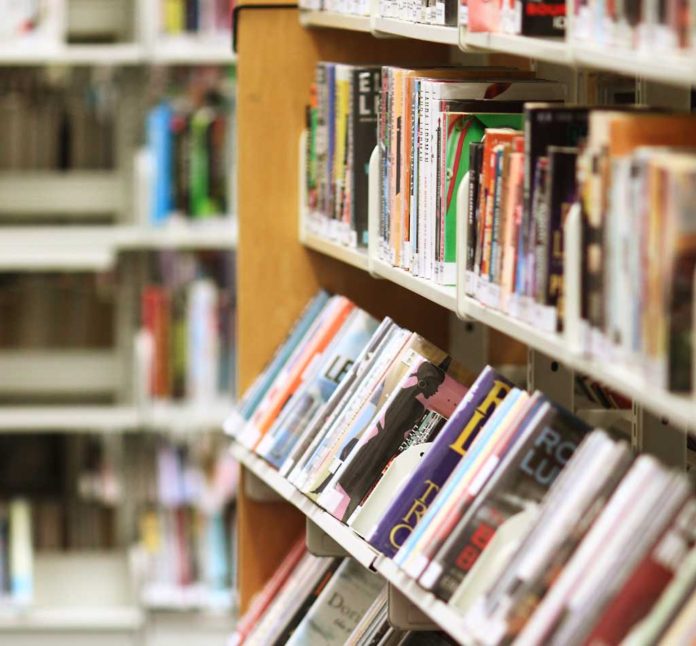 TINTON FALLS – State officials have awarded a $217,500 grant to the Tinton Falls Public Library to assist with the facility’s potential reopening.

The grant was announced on Jan. 6 as part of the second round of funding from the Library Construction Bond Act, which authorized $125 million in state bonds for technology updates, building improvements and other library projects across New Jersey, according to a press release from the state.

According to the press release, the Tinton Falls Public Library was one of 36 library projects to receive funding in the second round of the Library Construction Bond Act. The funding for the second round totaled $37 million.

“Libraries are the foundation of our communities and investing in them is just as critical as investing in our schools, in our cities and towns, and in our families,” Gov. Phil Murphy was quoted as saying in the press release.

“The library offers critical resources and is where the concept of lifetime learning comes to fruition, where the spirit of community is celebrated and where families come together. I am pleased to announce this second round of funding so we can continue to see progress in the modernization of New Jersey’s libraries,” Murphy said.

The library was closed by municipal officials in August 2017 after mold was discovered in the building that is owned by the borough. Repairs to the building have been estimated as high as $435,000.

The library operates independently of the Monmouth County Library System.

During the first round of the Library Construction Bond Act, which allocated $87.5 million and was announced early in 2021, the Tinton Falls Public Library did not receive any funding from the state.

A second application seeking funding was submitted during the summer of 2021 as a joint submission with the borough, according to the Tinton Falls Public Library Association Board of Trustees.

“The Tinton Falls Public Library Association and the borough have been notified that our grant was selected for funding through the Library Construction Bond Act,” library representatives wrote on the library’s website following the announcement of the $217,500 grant. “We anxiously await final approval of the appropriation bill sponsored by Sen. Vin Gopal.”

Library representatives did not immediately respond to a request for comment regarding how the $217,500 grant may be used to help reopen the Tinton Falls Public Library.