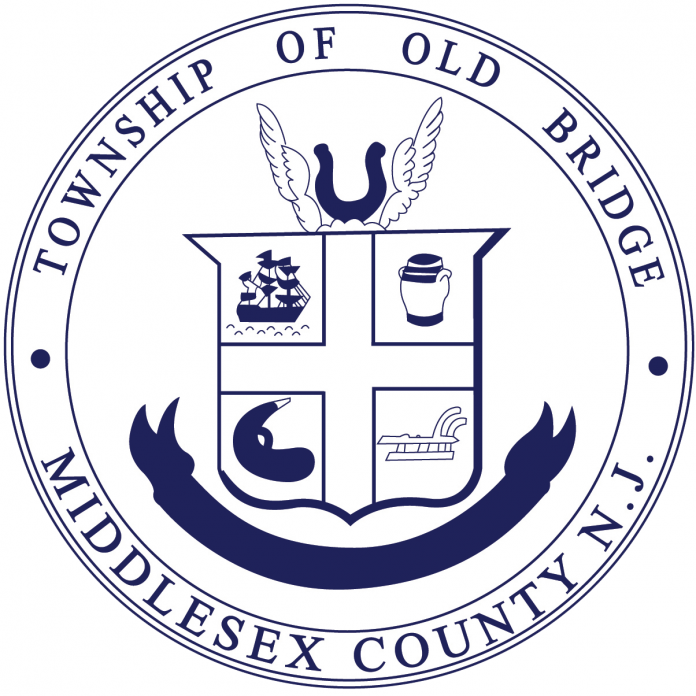 OLD BRIDGE – Township Council members said residents should decide on whether or not they are in favor of a citizen-led proposal for a new community energy aggregation program that would create an option for 100% regionally sourced renewables.

Food and Water Watch organizer Charlie Kratovil, who worked with residents on the proposal, came before the council at the meeting, requesting movement on the proposed ordinance, which was up for a second hearing and adoption.

The council did not move on the measure, so the notion will be put out to voters this fall. The council had until Jan. 31 to vote on the ordinance before it would be left up to the voters through a referendum.

The ordinance calls for the creation of a new program that allows a municipality to purchase energy at discounted bulk rates, and to set guidelines about the sources of electricity used by township residents.

It also calls for the program to reach the goal of delivering 100% clean, renewable electricity by the year 2030. The programs have higher standards for renewable energy content than what the state currently requires.

Food and Water Watch, a non-profit organization that champions for healthy food and water for all, has worked with residents to help create similar programs in New Brunswick and Piscataway and has passed ordinances in a number of other municipalities, including Edison, Red Bank, East Brunswick, South Brunswick, and Collingswood.

“Old Bridge residents did a wonderful job of building public support for this clean energy program, which is a simple and effective step municipalities can take right now to clean up air pollution and take real action to confront the climate crisis,” Kratovil said in a press release. “We are confident that residents will continue to build support and ultimately win at the ballot.”

Old Bridge residents were able to present this proposal to the council thanks to the Faulkner Act, which gives residents of some municipalities the power to directly petition local governments to consider a specific ordinance. Once presented with an ordinance, a governing body can either pass the ordinance as presented or put the question before voters.

“We’re looking forward to Old Bridge voters learning more about the benefits of renewable energy aggregation, and supporting this initiative in November’s election,” said Adina Karten, an Old Bridge resident and a member of the Food and Water Watch team that circulated the petition throughout the township.

Mayor Owen Henry said a few years ago, the township entered into an 18-month energy aggregation program for residents with a third party for energy saving purposes.

“It was not well received from the public,” he said, noting he still gets complaints from people about the energy aggregation program that was implemented. “A lot of residents were upset about the opt-out provision because they were automatically enrolled.”

Henry said the program did provide some savings; however, an overall savings was not calculated at the end.

“I think everybody’s average was about $4 a month so over the course of 18 months or two years, an average saving per resident was a little over $200 collectively,” he said.

“Everyone has the ability to pick their energy provider currently [through the company’s energy choice program],” Henry said.

The mayor said residents already have the ability to choose companies that offer 100% green energy. He said Inspire is the company that provides coverage in Old Bridge.

Press box at Lombardi Field at Bob DeMarco Stadium to be named after ‘Mr. Old Bridge’