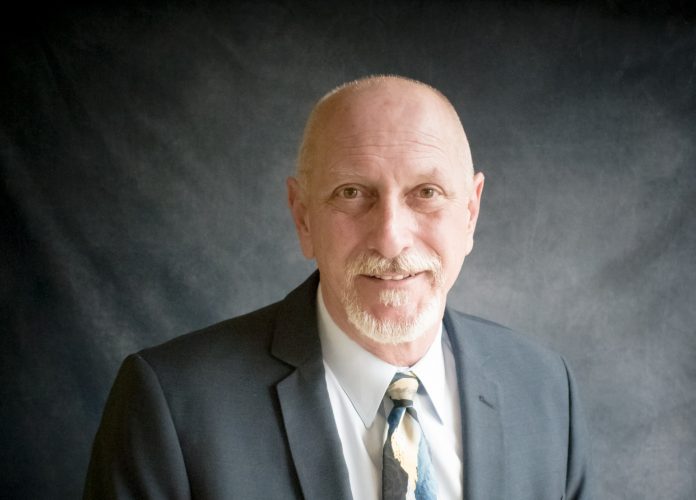 EDISON – Residents of Edison may have a say on whether or not to change the township’s current form of government through a special ballot question in November.

Councilman Richard Brescher said he plans on moving forward an ordinance he requested Township Attorney William Northgrave to draft over a year ago at the next regular Township Council meeting on Feb. 9.

Brescher has been advocating for the implementation of a ward system, which he said would allow council members to meet all constituents.

“Every ward, every district in town could have a Joe Coyle,” he said at a meeting on Jan. 26. He has noted Coyle has been instrumental in the beautification and improvements on Amboy Avenue in the Clara Barton section of the township.

Coyle said he understands the move comes from residents who are not happy with their neighborhoods; however, he believes with the new leadership of Mayor Sam Joshi and his administration, “that is soon to change.”

“I am open to giving [Joshi] a chance to see what he can do over the next four months and giving the new council members a chance,” he said.

Brescher said he has many hopes for Joshi; however, he said he disagrees with the recent recommendations of a Realtor and developer on the Edison Zoning Board of Adjustment and reappointments to the Planning Board.

“For me to believe we’re putting the same people on the same boards and we’re going to change something, I disagree,” he said.

If the council approves the ward system ordinance, residents will vote on a ballot question in November: Should Edison have a five-ward, four council-at-large system instead of the current system, which is seven at-large council seats?

Northgrave said no sitting council member would lose the terms they were elected for; however, members could choose to run for either a ward or at-large seat in the upcoming elections.

Some council members had questions about vacating their council seat if they chose to run for a ward seat. Also, they questioned whether or not the ballot could have more than one question on changing the number of ward and/or at-large seats.

Northgrave said he would look into the questions and have answers before the next council meeting.

If the council does not approve the ordinance, Brescher said residents can move forward with a petition for the ballot question similar to the successful petition for a public vote on whether the township should have permanent, public ownership, operation and management of its essential water and sewer systems in 2019.

The public, which spoke out against the proposed public-private partnership with Suez North America, garnered 5,000 votes in two months for the public question on the water and sewer systems.

In an article in NJ Municipalities Magazine Article on forms of government in 2007, Michael F. Cerra, who at the time was a senior legislative analyst for the New Jersey League of Municipalities and is now the executive director, said there is no best form of local government.