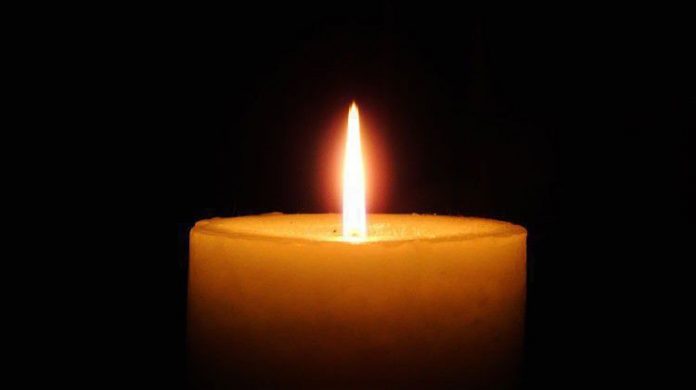 Authorities responded to the southbound lane of Route 1 in the area of Jeff Street following the report of a crash around 10:17 p.m. Feb. 8.

Upon their arrival, authorities located one vehicle, containing four occupants, which had struck a tree, according to information provided by Middlesex County Prosecutor Yolanda Ciccone and Chief Thomas Bryan of the Edison Police Department.

Elsaedi and Nunez-Lopez were later pronounced dead at the hospital.

Anyone with information should call Capt. Dominic Masi of the Edison Police Department at 732-248-7400 or Detective Paul Kelley of the Middlesex County Prosecutor’s Office at 732-745-3330.