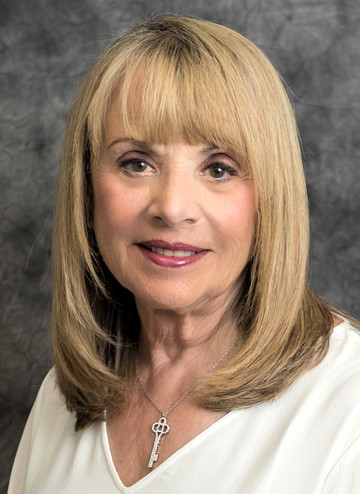 Mazzola was an elected member of the Township Council from 2010-21 and served as the council’s liaison to the Economic Development Committee (EDC), according to a press release from the mayor’s office.

“Carol served as the council’s liaison to the EDC since she was first elected in 2010,” Hornik said. “She attended virtually every meeting, was a driving force on the establishment of the Shop Marlboro property tax reward program, welcomed dozens of new Marlboro businesses through official ribbon cuttings and has been an integral part the EDC’s success.

“When our past director of economic development and deputy mayor, Lawrence Rosen, relocated outside of Marlboro and tendered his resignation, we knew we had big shoes to fill. Councilwoman Mazzola was the obvious choice. I am confident Carol has the experience to continue to move the EDC forward,” Hornik said.

“It was a pleasure to work with the committed and talented EDC as a councilwoman for 12 years and I look forward to the opportunity to continue to advance our goals together,” Mazzola said.

“My first focus will be to reboot and re-energize the property tax reward program. I am honored to be appointed as deputy mayor and thank Mayor Hornik for the opportunity to continue to serve the residents of Marlboro,” she said.

During her tenure on the Township Council, Mazzola was elected council president in
2016 and 2020.

Mazzola has been a full-time real estate professional since 2003 and joined Keller-Williams Reality in 2007 where she actively assists newer agents.

She was a member of the Kiwanis Club of Marlboro from 2007-18, serving on its Board of Directors and as president from 2011-12, receiving the Carrington Swain Fellowship award for her outstanding community service, according to the press release.

The Marlboro Economic Development Committee will be co-chaired by Carol Cincotta.

For more information about the EDC and the Shop Marlboro property tax rewards program, visit www.marlboroedc.com