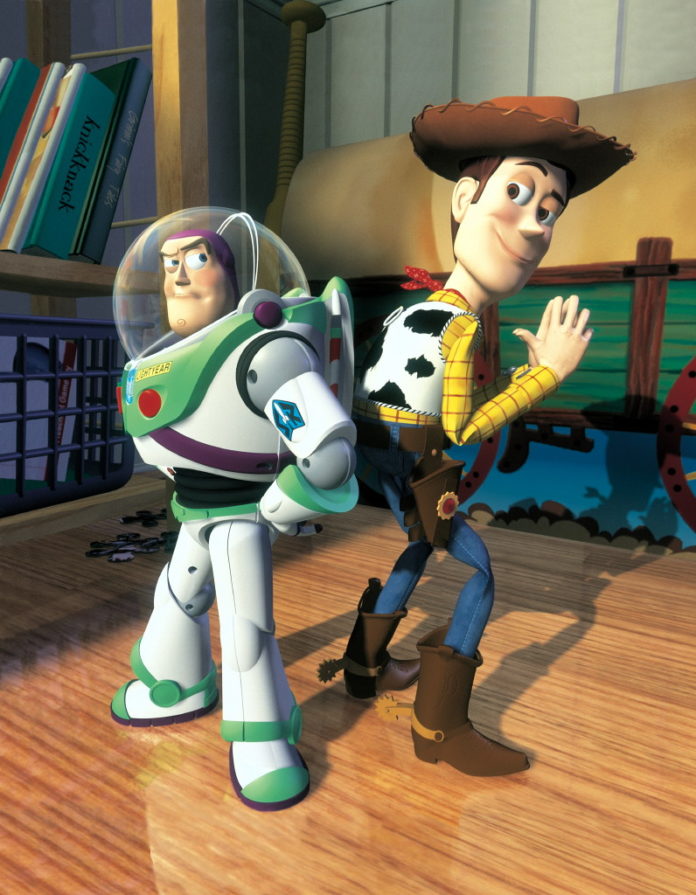 The ’90s saw the expansion of Disney into more than just animated movies. Sure, there were some of those, but the empire that is the Disney Company ballooned into an even bigger behemoth.

Starting with the beginning of the decade, Disney was looking to add a little more to their theme park experience, and what would be more perfect than jumping in on the resort bandwagon? In 1991, the first Disney Vacation Club resort opened at Disney World, enriching the experience of families by putting everything close together. Now guests could have a thrilling experience not just at the park itself but also at the place they laid their heads at the end of the day.

In 1991, Disney made what might be the biggest decision to expand their current abilities and usher in a new, massive era in animation. What could be so big, you ask? Only one thing — the collaboration with another company, Pixar. The first Disney-Pixar film, Toy Story, wouldn’t debut until 1995, but it was a signal to the world that Disney was looking to stay relevant in this decade and beyond, and it’s a decision that has reaped huge rewards for a company looking to stay at the top of their game in animation.

Walt Disney Studios scored at the box office as well with Beauty and the Beast (1991), Aladdin (1992) and The Nightmare Before Christmas (1993).
Disney also opened a new park in 1992, Euro Disney Resort, just outside Paris. It was an attempt to take over another part of the world — Europe — that was previously underserved by Disney parks, with only Disney World, Disneyland and Tokyo Disneyland established. It began under the name Euro Disney Resort, but is now referred to as Disneyland Paris. Though it certainly has had its issues and struggled throughout the years, it’s the biggest of Disney’s properties outside of the United States and is a crucial part of the Disney park legacy today.

The 1990s also mark the first time Disney stepped into the sports side of things, something they continue to do currently as owner of popular sports conglomerate ESPN. In 1996 Disney acquired the baseball team the California Angels, who had made a fictionalized appearance in the 1994 film Angels in the Outfield. The team was already based in Anaheim, so Disney made the decision to rename the team the Anaheim Angels. Under Disney’s ownership, the team won its first and only World Series championship in 2002. Disney sold the team in 2003, but still keeps ties with it, including Mickey statues and promotions throughout their California parks and in the stadium.

And toward the end of the decade, in 1998, Disney expanded their reach into an even stormier locale — the sea. Disney Magic, the first Disney cruise line, set sail from Florida to the Bahamas and brought the sparkle passengers expected to every bit of the cruise experience. There are live shows featuring the characters people know and love from decades of Disney films, as well as continuous showings of those films on large televisions. Even the dining is Disney-themed, with characters making an appearance and the décor everywhere reflecting Mickey Mouse and his troop of friends.

The ’90s expanded the Disney empire in new ways, beyond just films, and helped solidify the company into the global giant it is today.