Joseph Gordon-Levitt Is Pumped to Lead Showtime’s ‘Super Pumped: The Battle for Uber’ 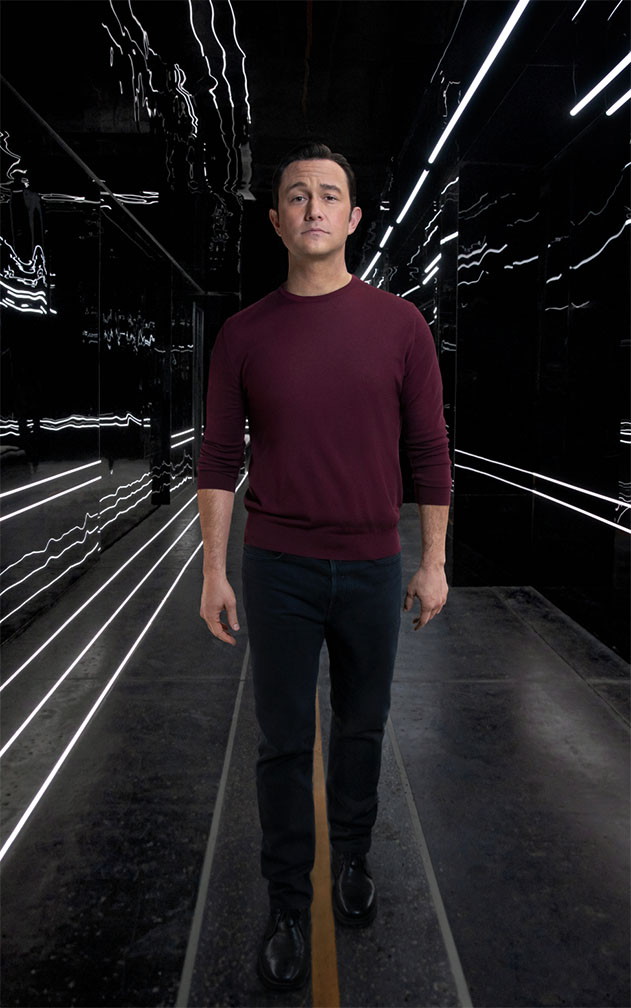 Many of us have taken an Uber or are at least familiar with it. The service is convenient and quick, two things most people are looking for when trying to get from point A to B. But do you know the history behind the company and how it grew to the behemoth it is now? Showtime is ready to tell the sordid tale in Super Pumped: The Battle for Uber, which premieres Sunday, Feb. 27.

Each season of the Super Pumped anthology series will explore a different story from the business world that has changed our day-to-day culture, from good to bad. The first season, The Battle for Uber, comes from the bestselling book of the same name by Mike Isaac (Super Pumped has already been renewed for Season 2, which will be based on Isaac’s upcoming book chronicling Facebook’s transformation from groundbreaking startup into the major force it has become).

The Battle for Uber stars Joseph Gordon-Levitt as the brilliant Travis Kalanick, Uber’s mercurial former CEO, who, unfortunately, falls prey to self-obsession and bad choices that eventually lead to his ouster from the company in a boardroom coup. Also starring in the series are Kyle Chandler as Bill Gurley, a venture capitalist betting on Uber, and Uma Thurman, who plays businesswoman Arianna Huffington.

Gordon-Levitt compares the story to a “rock-star biopic,” with all its thrilling highs and devastating lows. His decision to play Kalanick came from a desire to portray characters with real flaws.

“A lot of characters that you see in various shows and movies are more simplified. They’re either a hero or a villain; you’re absolutely good or you’re absolutely bad,” he explained. “To me, that’s less interesting. Travis has, I think, in a lot of our zeitgeist become sort of a villain, but he really did have a lot of strengths as well.

“I spoke to a great many people who worked with him or were close with him and who were not necessarily shy about talking about the bad choices and the shortcomings of his, but also talked about how winning he was, how inspiring he was, how he was able to rally his company and get people excited and how smart he was, how able he was to juggle a million things at once.”

The series looks at how the history of Uber is checkered with ethically questionable actions that led to its meteoric success, and Kalanick’s role in that.

“Travis’s whole thing was win at all costs,” Gordon-Levitt said. “He didn’t care what he had to do to win; he just wanted to win. If that meant making people uncomfortable, that was OK; if that meant breaking the law, then that was OK. So it’s almost like a crime story, because Uber did systematically break the law. They wrote software that would automatically avoid the regulators, the people who are in charge of trying to enforce laws — the laws that are in place to ensure the safety of people riding in taxicabs.”

Gordon-Levitt elaborated: “Now Travis was, I think, right in that in his opinion, those laws were all corrupt and they were there to ensure that the taxicab business owners and the lobbyists and the regulators all stayed comfortable, and they weren’t good for the actual drivers or the riders. I think he was part right, but he was also, I think, part wrong, and he ultimately sort of became as damaging as the people he was trying to fight.”

A summary of the whole thing comes from billionaire Mark Cuban, who knew Kalanick personally and who Gordon-Levitt talked to before taking on the role. “What Mark would say was, for Travis, his strength was he could knock down any wall — but his weakness was he saw everything as a wall.”

Super Pumped: The Battle for Uber — which comes from the minds of Brian Koppelman and David Levien, the team behind Showtime’s Billions — serves as a cautionary tale of sorts, warning the world of what can happen when big, powerful companies decide to skirt not only laws but also morals.

“I think that we as a world need to step in and say, ‘OK, OK, OK. You can’t just win at all costs and build these zillion-dollar companies at the expense of the rest of the world,'” said Gordon-Levitt. “We have to look out for the good of everybody, not just for the stockholders of these unicorns.”