Woodbridge native’s drive for service takes him to new heights as he embarks to become a naval aviator in U.S. Navy 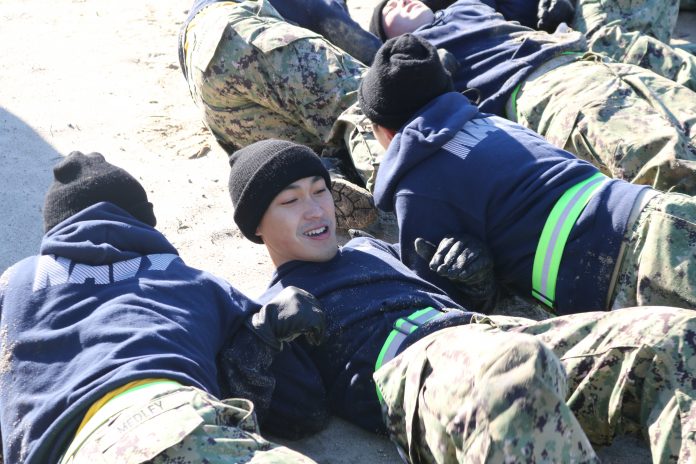 WOODBRIDGE – For Billy Exiquel B. Dulay, the drive for community service began at a young age.

That drive may have been from his grandmother, Dolora Dulay, who he looked up to growing up.

“My grandmother … helped me a lot,” he said. “I look up to her because she is, to this day, very independent and hardworking.”

In middle school and high school, Dulay participated in various sports such as ice hockey, lacrosse and basketball and various academic clubs.

“After school, I worked part-time in St. Anthony’s Study Hall [at St. Anthony of Padua Church in Port Reading] as a counselor to younger students,” he said. “In my spare time, I was able to volunteer at a local doctor’s office for community service.”

After graduating from Woodbridge High School in 2016, he went on to attend the Pennsylvania State University. He graduated in 2020 with a degree in neuroscience.

Now Dulay is taking his drive of service as he embarks to launch off the deck of an aircraft carrier and become a naval aviator in the U.S. Navy.

He is in the midst of a grueling 13-week long Officer Candidate School (OCS) program in Newport, Rhode Island. Upon graduation in March, he’ll be commissioned as an Ensign and join the ranks of the Navy’s leadership.

OCS develops civilians and fleet sailors into newly commissioned officers morally, mentally, and physically and imbues them with the highest ideals of honor, courage and commitment for service in the fleet as Naval officers, according to information provided by OCS.

“My career goal is to be a striker pilot in the United States Navy,” Dulay said, adding he joined the U.S. Navy to serve his country as a leader.