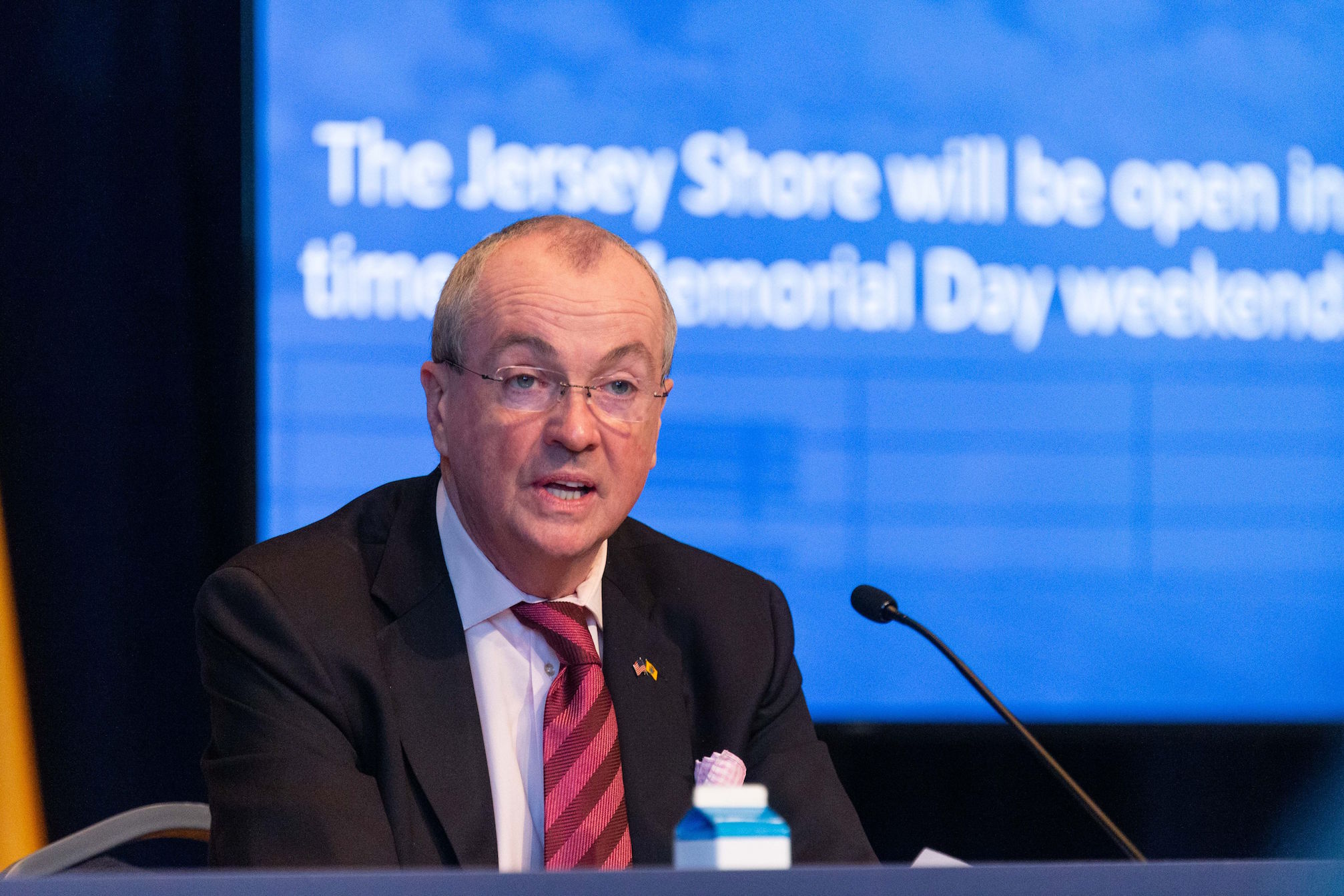 Gov. Phil Murphy delivered his fifth annual budget address on March 8, outlining a spending proposal for Fiscal Year 2023 that he said builds on progress made over the last four years with new investments that will make New Jersey stronger, fairer and more affordable.

The proposed budget totals $48.9 billion and will now go to the state Legislature for review.

Murphy was quoted in a press release saying, “The budget I propose today continues the work of the past four years; restoring fiscal responsibility, promoting economic growth and making New Jersey stronger, fairer and more affordable for our families and seniors. I am proud that across our first four years working together, we cut taxes for our middle class and working families and seniors 14 times.”

“With a focus on fostering an innovation-driven economy that grows new industries, restores our environment and drives investment into our communities, this budget will support the careers of tomorrow,” Murphy said.

The $48.9 billion spending plan includes a record proposed surplus of $4.2 billion, nearly twice the size of the surplus proposed in last year’s budget, while redirecting more than 70% of the total budget back out in the form of grants-in-aid for property tax relief, social services and higher education, as well as state aid to schools, community colleges, municipalities and counties, according to the press release.

Murphy is proposing a $6.82 billion pension payment, including contributions from the state lottery, which marks the second consecutive year the state will meet 100% of the Actuarially Determined Contribution, according to the press release.

According to the Governor’s office,  Murphy is proposing to replace the Homestead Benefit program with the creation of a new nearly $900 million program known as ANCHOR – the Affordable New Jersey Communities for Homeowners and Renters (ANCHOR) Property Tax Relief Program.

Under the Governor’s proposal, the benefit amount would increase over the next three years and is based on income level – targeting relief to those who need it most.

The budget proposal maintains Murphy’s commitment to fully funding New Jersey’s school funding formula with an additional $650 million in K-12 formula aid, according to the press release. Since 2018, the state has increased K-12 formula aid by almost $1.8 billion.

Due to a $94 million increase in direct aid to higher education institutions through the Outcomes-Based Allocation since FY2021, tens of thousands of eligible students will receive free tuition this fall at public four-year colleges through the Garden State Guarantee, according to the press release.

Murphy is also proposing increased support for the Educational Opportunity Fund, a higher income threshold for Community College Opportunity Grants to match the Garden State Guarantee’s limits, and the creation of the Some College, No Degree program to encourage college completion.

The Governor also plans to propose the use of more than $300 million in American Rescue Plan funds to create the Affordable Housing Production Fund, which will help complete all viable 100% affordable housing projects identified in affordable housing settlements and create an estimated 3,300 new units, according to the press release.

According to Murphy’s office, the administration will continue to prioritize healthcare affordability by implementing new efforts to benchmark healthcare cost growth while working with the Legislature to make prescription drugs more affordable. The budget proposal includes funding for the second year of the Cover All Kids initiative and increases state subsidies for Get Covered NJ, the state’s official health insurance marketplace, which contributed to record enrollment for 2022.

Murphy also plans to work with the Legislature to use American Rescue Plan funds to develop student mental health and success initiatives that will help students of all ages who have been impacted by the pandemic, according to the press release.

The budget maintains funding for the Governor’s suite of substance use disorder programs, which will be supplemented by more than $640 million over the next 18 years through settlement funds from opioid manufacturers and wholesalers.

According to the press release, Murphy is committed to ensuring New Jersey remains a leader in combating climate change, preparing for its impact, and mitigating environmental harms. To that end, the Governor is proposing a nearly $30 million investment to meet the Electric Vehicle Act’s mandate of a 100% electric state fleet by 2035.

The budget proposal also supports the implementation of the country’s first-in-the-nation climate change education standards through a new grant program. The administration will also work with the Legislature to develop plans to use federal funds to eliminate lead hazards in thousands of housing units and to make investments in clean water and flood resistance, according to the press release.

As New Jersey begins sales of adult use recreational marijuana, the administration is preparing to distribute revenues to Impact Zones, or communities disproportionately affected by previous drug policies.