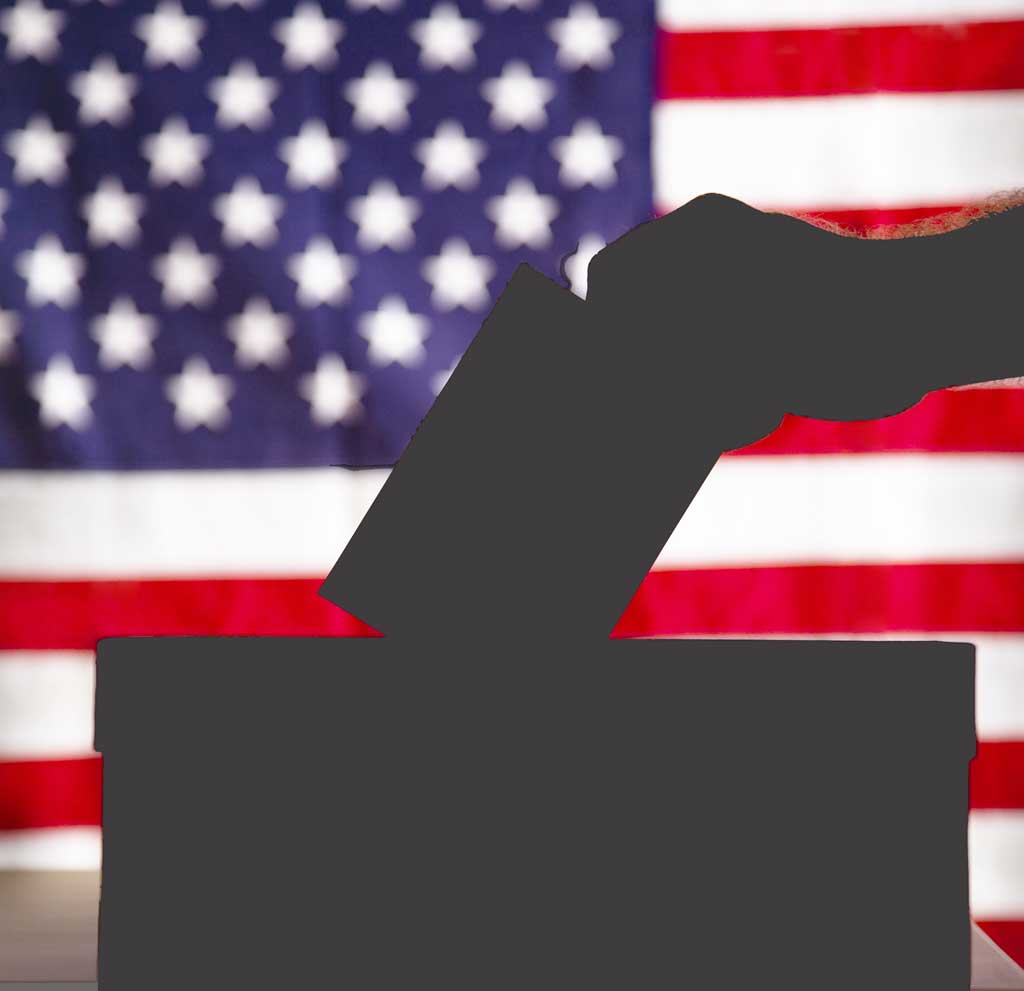 The Lawrence Township School Board campaign leading up to the 2021 election presented seven candidates vying for three seats. Of the seven, the overall vote leader was a longtime Democrat/former Lawrence public school teacher, and the third place finisher a longtime Republican. Both finished in the Top 3 and were elected.

The vote total found that the overall leader, a Democrat, garnered 4,626 votes, while the third place finisher, a Republican, obtained 3,393 votes, or a difference of 1,233 votes.

However, for those voting in person on Election Day or through early voting, the vote difference was 2,674 to 2,447, or 227 votes.

Mail-in/provisional voting, however, showed a dramatic difference between 1,952 for the vote leader and 946 for the third place finisher, a difference of over 1,000 votes.

This result cannot make sense statistically unless the vote leader received a great amount of help from third parties. I think this result puts a shining light on how Democrats are getting the votes out now: by concentrating on mail-in ballots. Unknown is whether this takes the form of aggressive phone calling or mailing of campaign promotional materials or ballot harvesting, in which third party Democratic supporters pick up ballots from voters and deposit them into ballot boxes throughout the voting district.

Many believe that ballot harvesting is not nearly as fraud resistant as in-person voting because 1. another person is coming between the voter and the ultimate vote tally and 2. voter ID procedures are much less reliable or non-existent when mail-in voting is done versus in-person voting.

Democrats on the national level are promoting bills such as HR1, the John Lewis voting Rights Act and other options. All call for the elimination of a voting ID requirement and the expansion of mail-in voting.

While the Lawrence Township school board election is a small sample, it does provide proof positive that the Democrats have perfected a process that they believe will win them elections, their ultimate goal.

A SOLUTIONS article on the recent Andlinger Meeting