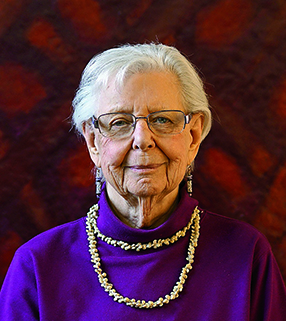 Shirley Phelps Swanson died February 10, 2022, at home in Ann Arbor, Michigan. Born November 16, 1928 to Clara and Arthur Phelps in Buffalo, New York, Shirley’s 93 years were devoted to her family and her husband Carl, to whom she was married for 70 years.

Shirley’s career was in education. She earned a B.A. from Geneseo State Teachers College and an M.A. in Speech Therapy from the College of New Jersey (formerly Trenton State College). She loved children, and taught kindergarten and speech therapy in the Hopewell Valley (NJ) School system. She was well-loved for her kind, sunny demeanor. Her former students fondly recall her doling out Apple Jacks cereal to help them with their tongue exercises.

Shirley loved to travel, and her journeys took her and Carl to Europe, Africa, Japan, Central America, Alaska, and Hawaii, and on lengthy road trips around the United States in their Airstream trailer. Shirley was tirelessly devoted to her family, whom she cherished dearly, as well as the countless friends she accumulated over the years. She was especially close to the women she played bridge with for many years. Among her other activities, she enjoyed playing tennis, swimming, walking, playing board games, and reading stories to her grandchildren. She was a great listener with a loving laugh. For nearly 50 years, she was a devoted parishioner of St. Matthew’s Church in Pennington, NJ. There she served on the Vestry, including a term as Senior Warden, and the Altar Guild. She also helped supervise Logos, a teen youth group.

A memorial service for Shirley and Carl Swanson will be held in Ann Arbor, Michigan on June 25, 2022 Memorial donations may be made to St. Matthew’s Episcopal Church, Pennington, NJ, Michigan, 48104) or to a charity of one’s choice. Fond memories and expressions of sympathy may be shared afor the Swanson family. 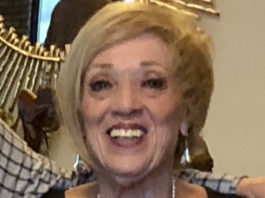 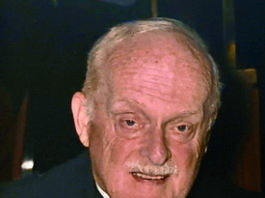