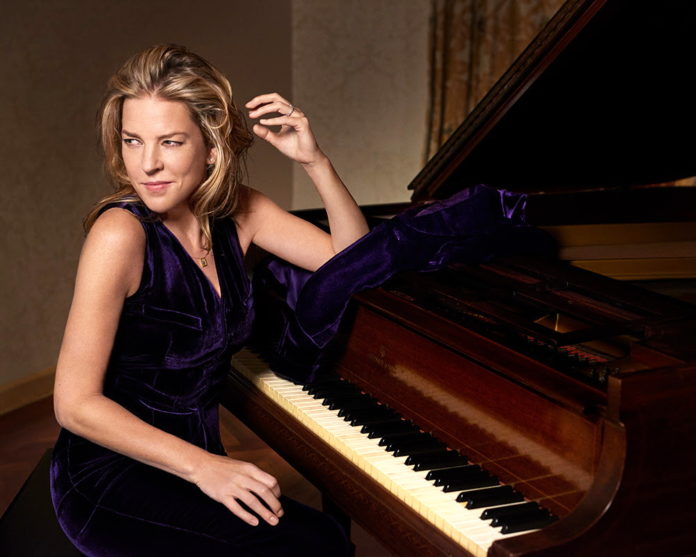 Metropolitan Entertainment and NJPAC welcome the return of Grammy Award winning and multi-platinum jazz singer Diana Krall to Newark on April 3 at 7:30 p.m.

Krall is the only jazz singer to have eight albums debut at the top of the Billboard Jazz Albums chart. To date, her albums have garnered two GRAMMY Awards, 10 Juno Awards and have earned nine Gold, three Platinum, and seven multi-Platinum albums. Her 1999 release of When I Look in Your Eyes spent an unprecedented 52 weeks in the No. 1 position on Billboard’s Jazz chart, won two Grammy Awards, and went Platinum in the U.S. and Canada.