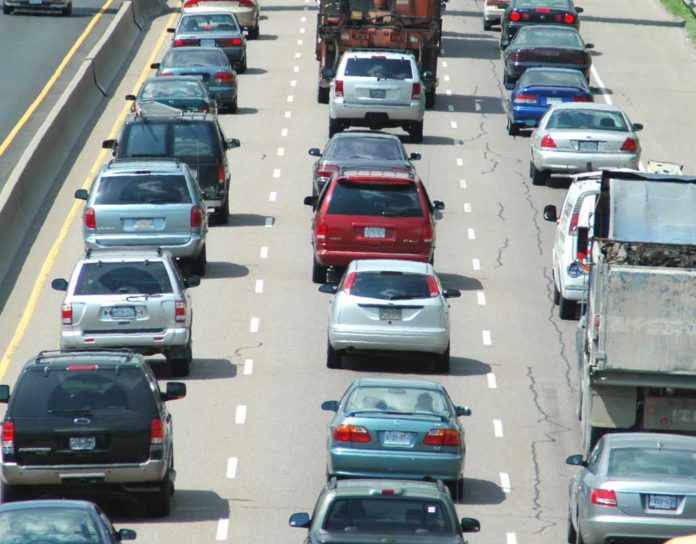 The ongoing Russian conflict in Ukraine has put the lives of millions of people in great peril. As Russia decimates the homes of civilians in Ukraine, nations all around the world have responded by putting sanctions on Russian oil imports.

As a result, the price of oil has dramatically increased to more than $100 per barrel. It is very clear that the world, especially the European Union (EU) has become reliant on Russia for its oil. Russia is the world’s third largest oil producer, contributing to 11% of the world’s supply of oil. With an oil ban in place, the EU would lose 30% of their oil. If Russia decides to cut off its gas supplies, the EU could also lose about 40% of its natural gas.

Though the United States imports only less than 8% of its oil from Russia, it will also be greatly affected by the drastic increase in Russian oil prices.

If the EU decides to ban oil imports from Russia, it would most likely have to find other sources of oil for replacement such as the Organization of the Petroleum Exporting Countries (OPEC). This increase in demand for limited supply would raise prices of oil and other fossil fuels, impacting the U.S. in the long run.

The Russian Invasion of Ukraine greatly highlights how unreliable fossil fuels are especially during geopolitical disasters such as war. Fossil fuel-reliant countries have become vulnerable to spikes in the prices of these resources. This poses devastating effects to the health of their economies.

The switch from fossil fuels to workable alternative sources such as renewable energy could free up the dependency on oil and gas, helping to achieve the goal of energy independence. Energy independence via renewables would ensure budget stability since their prices don’t fluctuate as much compared to fossil fuels. This replacement would also ensure the avoidance of wars and political conflicts supported by the revenue generated from fossil fuels.

Renewable energy is also fundamental in order to halt the threatening effects of climate change. Instead of focusing on fossil fuels, which release an immense amount of greenhouse gases, countries can instead invest more time and money in workable alternatives that ensure the safety of our earth.

Oil and gas made up 60% of Russia’s exports and 39% of its federal budget revenue in 2019. The energy sector is said to make up to 25% of the country’s GDP. If nations worldwide stopped the use of fossil fuels, countries such as Russia wouldn’t have enough power or money to start wars, helping to avoid the death of millions of people.

Vinay Karthik is a freshman at the Wardlaw + Hartridge School in Edison. He is an active member of the Citizens’ Climate Lobby (CCL) National Youth Action Team as a youth blogger and climate advocate. He is also also part of the FXB Climate Advocates Program where he is currently working on an independent research project on optimizing renewable energy using AI and has co-hosted an international workshop at the Youth Climate Justice Summit on solar for schools.