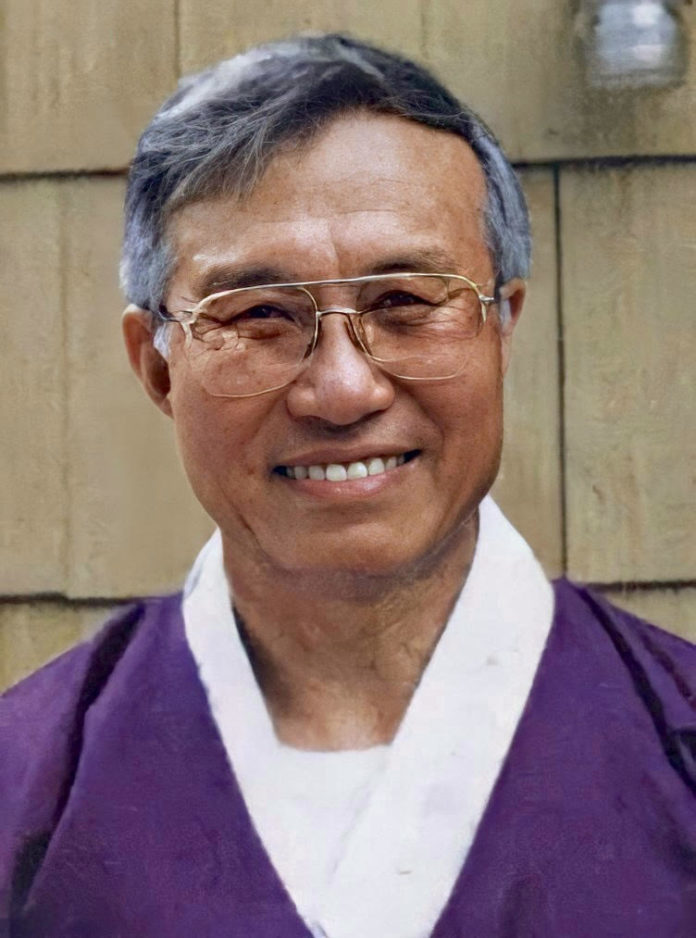 Tai Kyun Shin, 89, died on Friday, March 18, 2022, at the Penn Medicine Princeton Medical Center in Plainsboro, NJ, after an extended hospitalization with pneumonia. A good and faithful servant, Tai was surrounded by his loved ones as he moved on to life eternal.

Tai was born in Gun-nung, Suksan Myun, Yonback Gun, Hwanghaedo, in what is now North Korea. He was born during the occupation of Korea by Japan, and immigrated to the United States after the Korean War in 1955. After earning his high school diploma during the war, Tai attended Butler University in Indiana where he earned his Bachelor of Arts in Religion in 1959; his previous studies at Seoul Theological College had helped him to graduate. After being introduced to the Presbyterian church in Indianapolis, Tai attended Christian Theological Seminary at Butler University and earned a Master of Sacred Theology. He further attended McCormick Theological Seminary in Chicago where he earned a Master of Divinity. A few years later in Ann Arbor, Tai attended University of Michigan where he earned a Master of Social Work. In 1967, Tai proudly became a U.S. Citizen. Reverend Tai Kyun Shin’s positive impact and commitment to the community was unparalleled. An ordained Presbyterian minister, he brought hope and love to his community, serving as a staff member at the (PC)USA headquarters in New York on Riverside Drive. In 2002, he retired as a Contract Administrator for the State of New Jersey’s Department of Human Services.

Since 1974, he had lived with his wife Joy in Princeton Junction near Grovers Mill Pond, and  most recently along the Millstone River. In his retirement, Tai continued to be active in various communities throughout NJ. He was a regular at the West Windsor Senior Center where he frequently participated in Tai Chi classes. An avid sports fan, he loved watching Butler and Michigan basketball. Throughout his life, he continued his passion for gardening and traveling. Tai especially enjoyed daily walks in the neighborhood and caring for his family.

Visitation will be held on Friday, March 25th from 6:00-9:00 p.m. at the Mather-Hodge Funeral Home on 40 Vandeventer Avenue in Princeton, NJ. A Service in Witness to Resurrection and Interment will be held on Saturday, March 26th at 11:00 a.m. at Dutch Neck Presbyterian Church in Princeton Junction. In lieu of flowers, please donate to the Ukranian refugee relief fund of the Presbyterian Disaster Assistance program. pda.pcusa.org