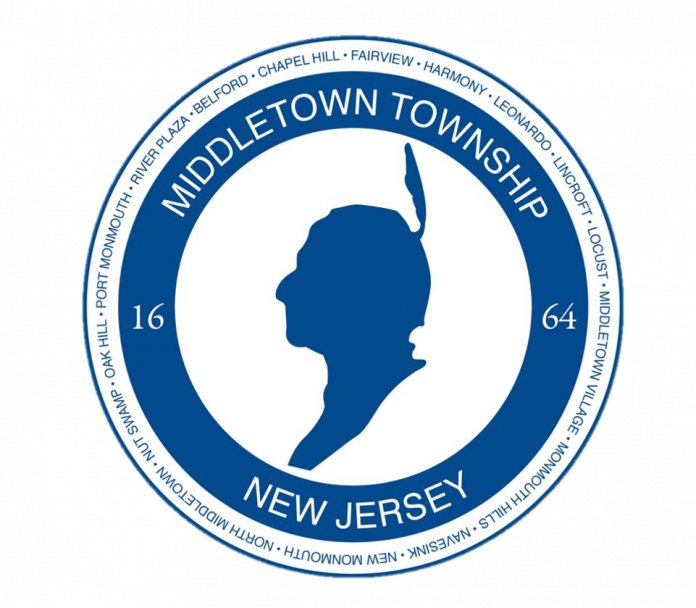 MIDDLETOWN – The Township Committee has introduced an $88.71 million budget to fund the operation of Middletown during 2022.

According to municipal officials, Middletown’s residential and commercial property owners will pay a local tax levy of $57.97 million to support this year’s $88.71 million spending plan. Revenue from the surplus fund (savings), state aid and other sources will fund the remaining $30.74 million worth of appropriations.

Perry said, “All of the services provided by the municipality are being impacted by inflation, which is running at about 8%.”

The mayor said Middletown is now being charged extra fees for services such as deliveries. He said the additional fees reflect higher fuel costs being paid by the companies that make deliveries (i.e., package delivery companies, stationary delivery companies).