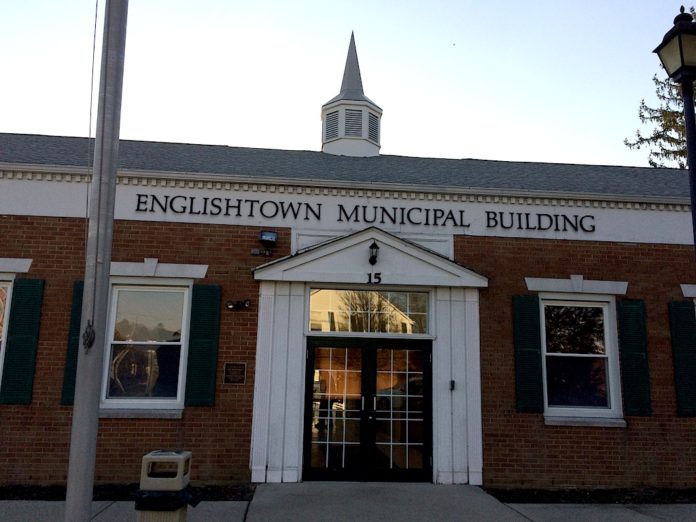 ENGLISHTOWN – Pending an ongoing U.S. Supreme Court case, a federal judge has stayed an Englishtown councilman’s complaint against the borough’s police chief over being denied a permit to carry a handgun.

In August 2021, a complaint was filed in U.S. District Court opposing New Jersey’s firearm laws which require an individual to demonstrate a “justifiable need” to receive a permit to carry a handgun.

On March 25, U.S. District Court Judge Freda Wolfson ordered that the case be stayed pending the U.S. Supreme Court’s decision in New York State Rifle and Pistol Assn. Inc. v. Corlett, which challenges a similar law in New York which requires an individual to demonstrate a “proper cause” to carry a handgun.

Wolfson also ordered that the parties advise the District Court how the Supreme Court’s decision impacts the case when that decision is rendered and the case is administratively terminated, pending the stay.

According to the complaint, Francisco’s application for a permit to carry a handgun was denied by Cooke in January 2021 because his application did not meet the “justifiable need” criteria. Francisco appealed the police chief’s decision in New Jersey Superior Court, but Lucas upheld the denial in July.

Through the complaint, Francisco and the other plaintiffs are seeking declaratory judgments that they have a fundamental right to bear arms; that New Jersey’s firearm laws prevent them from exercising their fundamental right to bear arms; that requiring an application for a carry permit to be approved by the Superior Court after it is already approved by the police is unconstitutional; and that the state’s “justifiable need” requirement to carry a handgun is unconstitutional.

The plaintiffs are seeking preliminary and permanent injunctions prohibiting Cooke and the other defendants from enforcing the “justifiable need” requirement and similar restrictions which the plaintiffs argue are unconstitutional, and an order to issue a handgun carry permit to Francisco, the other plaintiffs and additional individuals who meet the other requirements for the permit.

On March 24, New Jersey Acting Attorney General Matthew Platkin, who succeeded Bruck in February, sent a letter to Wolfson requesting that the case be stayed. In his letter, Platkin made note of the U.S. Supreme Court’s pending case involving New York’s handgun laws.

“There is a substantial likelihood the court’s ruling in that (New York) case would govern or at least inform the ultimate result in this case and, as a result, the parties in this matter all jointly request that this case be stayed pending the disposition of (the U.S. Supreme Court case),” Platikin wrote.