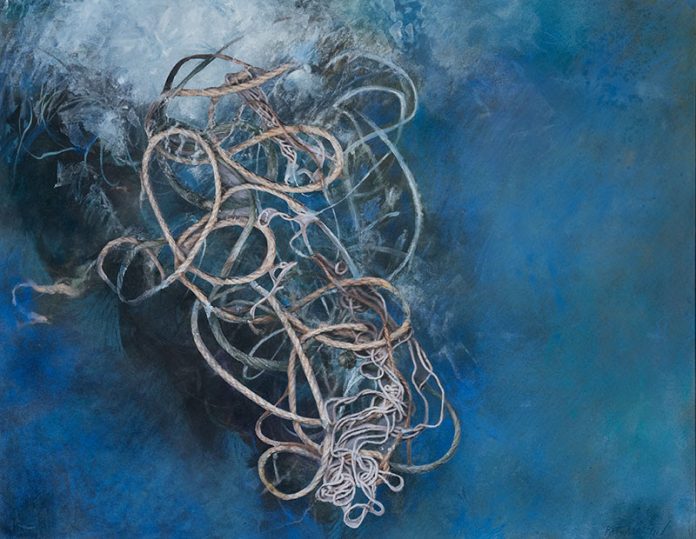 UN Secretary General Antonio Guterres warned this week that countries are “sleepwalking to climate catastrophe.” They are operating, since the Glasgow summit, under “naive optimism.”

This means that they are nowhere near the global goal of limiting temperature rise to 1.5 degrees Celsius. In fact the planet has already warmed on average 1.1 C. And the pollution, including the use of fossil fuels, is continuing to increase, a projected 14% in the 2020s.

Putin’s war on Ukraine has added uncertainty. Nations and companies are rapidly seeking and selecting alternative fuel sources, which unfortunately include coal and methane-producing gas. Guterres is concerned that short term solutions to fuel interruptions might well lead to long-term dependencies.

While President Joe Biden has stated that short-term needs will not derail long term visions of shifting to wind, solar, and other renewable sources, there have been few, if any, concrete steps in that direction. Gov. Phil Murphy has championed off-shore wind turbines along the Jersey coast, but when those might become operational has not been specified.

In order for the world to reach its climate goals, it needs to reduce emissions by 45% by 2050, rather than allow an increase. At the same time, nations need to live up to their pledges to stop deforestation by 2030, as trees are essential to absorbing carbon dioxide.

The Princeton area is perhaps an indicator of how nations are doing in reducing temperature-rising emissions. On one hand, many residents are driving Teslas and other electric cars, and some residents have installed solar panels on their homes and businesses, but the percentages are small, so far. The university has embraced solar and other clean technologies to reduce its emissions, and while the direct impact of this will be necessarily small, it can serve as a model, indeed blueprint, for towns and companies. If we are to hold to the safe levels of emissions increases and temperature rises, much wider participation will be needed. The question is: will we do enough and do it in time? Around the world, Secretary General Guterres warns, there has been little real progress.

Last week, the International Energy Agency warned that the world is facing its first global energy crisis, and it recommended that national and local economies conserve energy through a number of strategies. (The local rise in gas prices is in part an indication of supply problems.) Among those steps, carpooling, and turning to train travel versus air travel, might be easily adopted.

Guterres urged wealthy nations to “dismantle their coal infrastructure,” end fossil fuel subsidies, and halt new gas and oil exploration. But President Biden’s Build Back Better Act, which adopts some of the above, is stalled in Congress, while parts of it are being challenged in courts.

So while solutions to global warming and all the changes it is, and will be, unleashing, are known and are given verbal support, we cannot be at present confident that the necessary steps will be adopted. Are we then indeed “sleepwalking to climate catastrophe?”