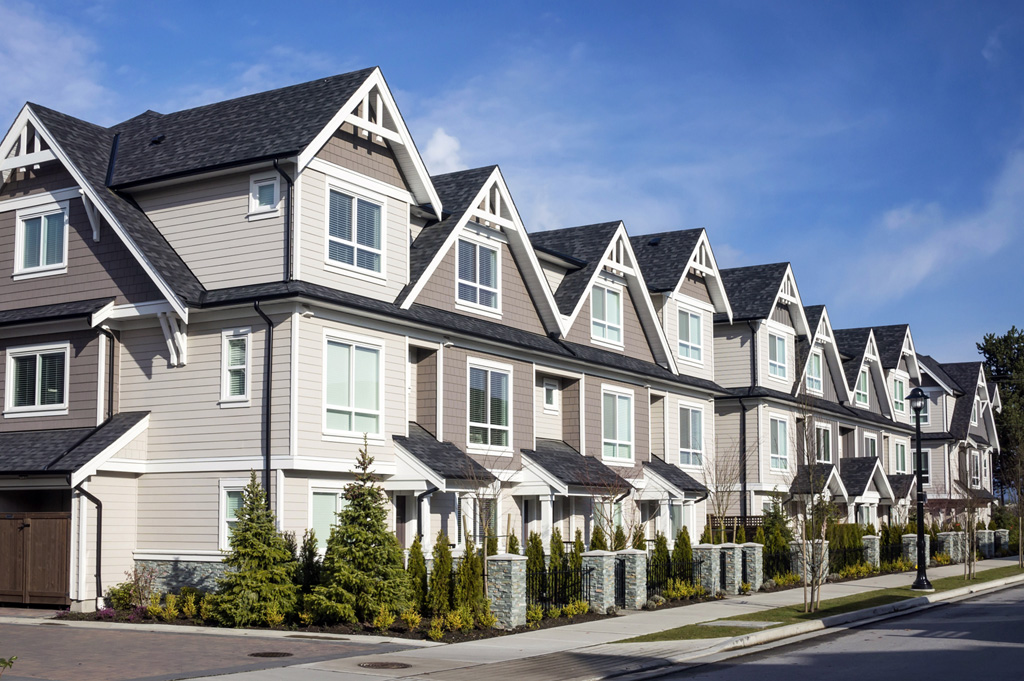 Editor’s Note: The Department of Community Development Office of Planning sent notice on April 5 that the April 7 meeting will be rescheduled.

A three-unit townhouse development, proposed for 39 Linden Lane, tops the Princeton Planning Board agenda for its April 7 meeting at 7 p.m.

Simplify Living Inc. is seeking minor site plan approval with variances for the proposed development, which is being billed as an infill development, according to documents on file at the Princeton Planning Department.

The April 7 meeting is the applicant’s second attempt at a public hearing on the proposed development. It was set for the Planning Board’s Feb. 3 meeting, but it was postponed because the notice for the public hearing did not list all of the variances being sought.

Among the variances being sought are those for individual lot size, lot depth, lot width, rear yard setback and front yard setback. The minimum lot width required is 60 feet, but the existing lot is 50 feet wide.

A single-family house on the lot at 39 Linden Lane was demolished in anticipation of the construction of the three-unit townhouse development. The proposed development is a permitted use in the R-4 zone.

Each townhouse will have a living room, a dining room, a kitchen and powder room on the first floor, and two bedrooms, two bathrooms and a laundry room on the second floor. Each unit is about 1,350 square feet.

The Historic Preservation Commission, which is advisory to the Planning Board, must provide its recommendation to the board on the application because it is located within a proposed historic district, according to Historic Preservation Officer Elizabeth Kim’s March 19 memorandum to the commission.

The Historic Preservation Commission listened as Simplify Living Inc. representatives walked the members through the application that is set to be presented to the Planning Board at its April 7 meeting.

Some of the Historic Preservation Commission members were critical of the size of the proposed development, as well as its architectural design. The consensus was that it does not reflect the neighborhood and would not be a good fit.

Historic Preservation Commission Vice Chairman David Schure said the mass of the building is “gigantic.” What is driving the design is not context, but “the maximum amount of stuff you can build on the lot,” he said.

Schure compared the application to trying to fit a round peg into a square hole. The proposed building’s qualities – the material, the scale and the details – are not compatible with the neighborhood, he said.

Historic Preservation Commission member Thomas Pyle acknowledged the need for or housing in Princeton, but the proposed townhouse development does not fit in with the rest of the neighborhood. The design is generic and could be located “anywhere,” he said.

In fact, the design is similar to the three-unit townhouse development that Simplify Living Inc. plans to build at 23-25 Humbert St., off Wiggins Street. The Planning Board application was approved in 2021.

Historic Preservation Commission member Freda Howard, who is a former Linden Lane resident, agreed with Schure and Pyle. “I could not support this as it stands right now,” she said.

Wrapping up the meeting, Schure suggested that the commission’s reluctance to “love this project should not present a dead end” for Simplify Living Inc. Linden Lane is “highly desirable,” he said.

“I think there are a lot of things that can be done there, but perhaps not this project,” Schure said.