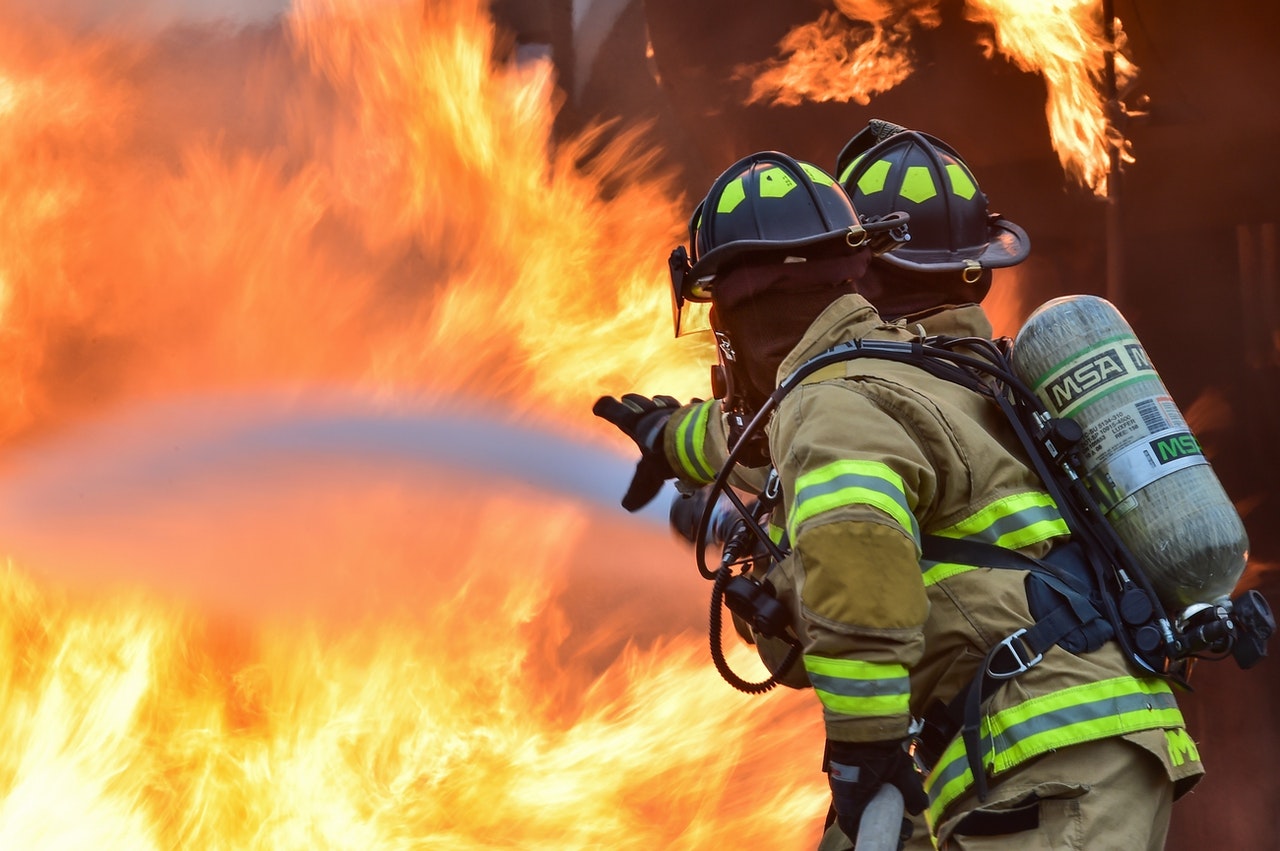 The Hillsborough Township Police Department and members of various fire companies responded to 616 Tall Oak Lane around 12:01 p.m. April 3 for the report of a smoke condition.

Shortly after units arrived on scene, they determined there was a fire in the attic of the residence, according to a prepared statement.

Firefighters were able to extinguish the fire.

No one was injured, according to reports.

The fire does not appear suspicious, but remains under investigation. 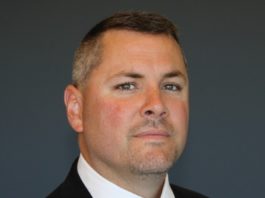