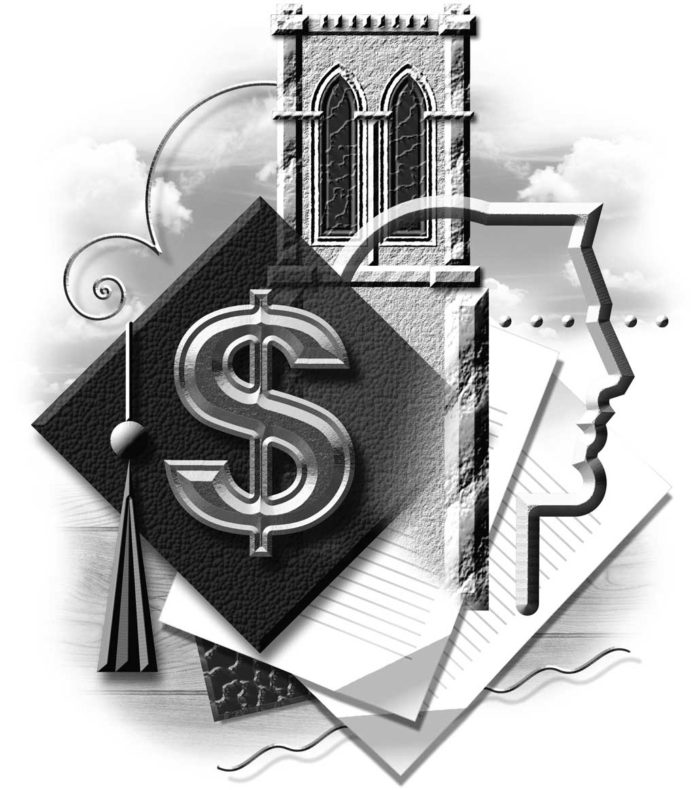 SAYREVILLE – The theme “What My Municipal Government Does Best” seeks to advance the virtues of elected and volunteer members of the municipal government.

Sayreville’s selection committee chose the essay written by Megan Corby to be the borough’s statewide semifinalist.

“It was a difficult choice for our committee,” Councilwoman Donna Roberts said in a prepared statement. “I am so impressed with how very involved our students already are in our community.”

Councilwoman Michele Maher said, “I am so proud of our students and our community regardless of who wins.”

The Louis Bay 2nd Future Municipal Leaders Scholarship Competition is for high school juniors and seniors planning to continue their education after high school. This scholarship aims to advance the virtues of elected and volunteer positions in municipal government while raising awareness of municipal government in general. This scholarship competition has been named in honor of Louis Bay 2nd who actively participated as a New Jersey League of Municipalities board member and past president for 60 years.