In conversation with Fran Lebowitz at NJPAC 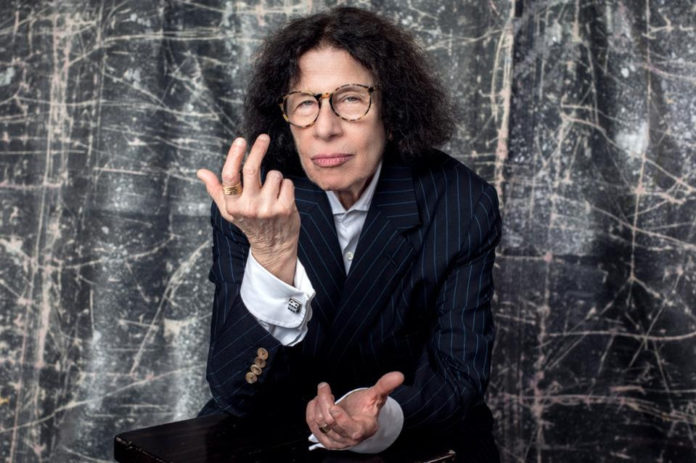 Lebowitz is known for her sardonic social commentary on American life as filtered through her New York sensibilities.

Born in New Jersey, Lebowitz began her career by writing book and movie reviews for a small magazine called “Changes.” From there, the iconic artist Andy Warhol hired her to be a columnist for his magazine, “Interview.” After gaining recognition for her “I Cover the Waterfront,” Lebowitz moved on to “Mademoiselle” before publishing her first two books, “Metropolitan Life” and “Social Studies.” In between writing books, Lebowitz is a guest editor and occasional columnist for “Vanity Fair.”