Police searching for man who groped woman in shower in Hillsborough 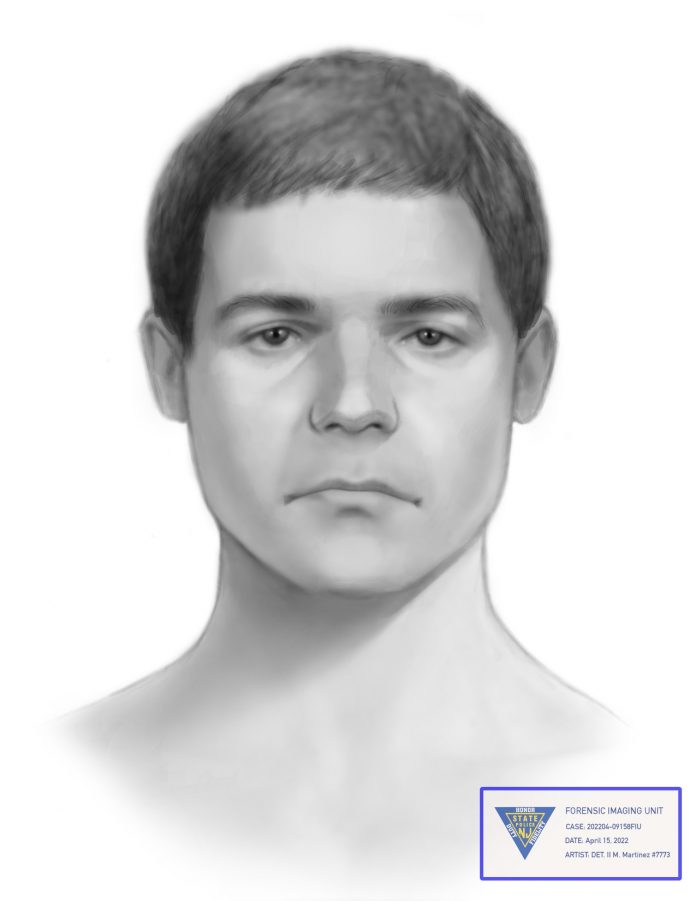 Editor’s note: On April 20, the date of the incident was amended to April 13. It was previously reported as April 14.

An investigation into a sexual offense that occurred in the area of Andria Avenue during the evening hours of April 13 in Hillsborough is being investigated.

On April 13 at approximately 10:18 p.m., Hillsborough Township police received a 9-1-1 call reporting a sexual offense that occurred in the area of Andria Avenue. Upon arrival, officers met with an adult female resident of Hillsborough who reported being groped by an unknown male while taking a shower in her residence in the area of Andria Avenue, according to a joint statement released by Somerset County Acting Prosecutor Annmarie Taggart, Somerset County Prosecutor’s Office Chief of County Detectives John W. Fodor, and Hillsborough Township Police Chief Michael McMahon on April 19.

The victim reported to detectives that while showering, an unknown male suspect entered the shower naked and grabbed her from behind. The victim was able to fight off the unknown male, who fled the bathroom exiting the residence possibly through a screen door, according to the statement. The victim was not injured in this incident.

The victim described the suspect as a Caucasian male, approximately 18 to 24, with a thin build, short dark colored hair, no facial or body hair.

Subsequently the victim was able to provide a composite sketch to the New Jersey State Police Forensic Imaging Unit of the alleged actor. The composite sketch is being released by investigators in hopes of obtaining leads to this incident.

The public is urged to contact authorities if the actor is known to them and do not approach or attempt to apprehend.

Anyone with information relating to this sexual offense to contact the Somerset County Prosecutors Office Sex Crimes Unit at 908-231-7100 or the Hillsborough Township Police Department at 908-369-4323 or via the STOPit app. Information can also be provided through the Somerset County Crime Stoppers’ Tip Line at 1-888-577-TIPS (8477). All anonymous STOPit reports and Crime Stopper tips will be kept confidential.