Lee Deedmeyer, founder of Bystander and Mission Dance, passes away at 65 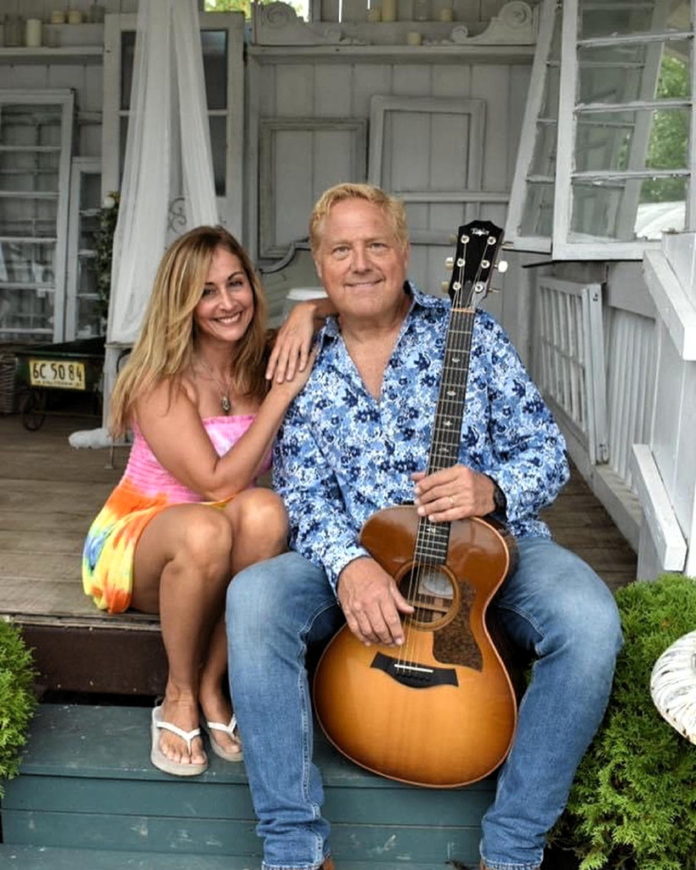 Members of the Freehold community are mourning the loss of Lee Deedmeyer Jr., who passed away unexpectedly on April 15.

Deedmeyer, 65, was a native and longtime resident of Freehold. His career on the local music scene spanned almost 50 years.

According to an obituary posted online by the Higgins Memorial Home, Freehold Borough, Deedmeyer was born in Long Branch on April 1, 1957.

After graduating from St. John Vianney High School, Holmdel, in 1975, Deedmeyer began his musical career as a self-taught guitar player and singer.

He was a founder of the Jersey Shore bar band Bystander. Later, he formed the band Mission Dance which has performed at thousands of parties and is still going strong.

In recent years, Mission Dance has made an annual appearance at the DowntownFreehold.com Summer Concert Series. The band is scheduled to perform at the 2022 Thursdays Rock concert series on July 7.

For many years, in addition to his work with Mission Dance, Deedmeyer performed in area venues as a duo with Sheri Davis.

Following his passing, Davis said, “Lee Deedmeyer was one of my oldest, dearest friends. He and I met around 1990 when we were both founding members of Mission Dance, along with our business partners Andy Kiely and Jeff Comer. We went on to enjoy tremendous success for many years as a popular band playing along the Jersey Shore and at private events.

“I left the band around 12 years later, but Lee and I maintained our relationship and have been performing together as an acoustic duo act ever since. We always had a strong musical connection, which was in many ways fed by our strong personal connection.

“I think we were able to create music together so well largely because we knew each other so well, and because we could always seem to anticipate what the other would do next. This translated into regular gigs at many local establishments, including Leggett’s Sand Bar in Manasquan, Woody’s Roadside Tavern in Farmingdale, and the Cabin in Howell.

“Aside from our musical bond, Lee and I always enjoyed sharing our personal milestones, proudly sending each other countless pictures and videos of our children and his grandchildren.

“We also enjoyed talking about gardening, one of his other great passions in life, where he was always so generous with both his knowledge and the actual fruits of his labor.

“I truly believe his warm and gentle nature was not only a big part of what helped him to tend his gardens so well, but also what made him such a joy to be around. Lee was always a calming and easy presence and I will miss having him in my life so very much,” Davis said.

Hundreds of people who enjoyed watching Deedmeyer perform during the past five decades have been posting heartfelt messages on Facebook in the wake of his passing.

One person wrote, “The one-of-a-kind, genuine, warm, talented soul you meet so rarely. It was an honor and a blessing to know you, Lee. You will be missed by all the hearts you have touched with your love and music.”

A friend wrote, “(I) remember when he started playing with Last Chance in high school. Was so much fun watching him grow as a musician and progressed to Bystander and then Mission Dance. R.I.P., Lee. You will be missed.”

Another poster said, “He has been so much joy in my life for 40 years, what an entertainer!”

Among the hundreds of comments posted online as of April 19, one person wrote, “My heart is breaking hearing about Lee Deedmeyer’s death. He was one of a kind and will always have a special place in my heart for making my wedding day, and countless others’, the best party of my life. … Rest easy, Lee, you will be missed tremendously.”

Deedmeyer was predeceased by his parents, Lee and Patricia Deedmeyer, and father-in-law, Charles Carey.

Deedmeyer is also survived by his mother-in-law, Mary Jane Carey; brothers and sisters-in-law, William and Najma Carey, Elizabeth and Matthew Sullivan, Charles and Lisa Carey, Maura and John Malley, Maryjane and Patrick Egan, Deirdre and Don Zeni, Meg and Bill Shaughnessy, and Bridget and Peter Capestro; and many nieces, nephews, great nieces and nephews, and cousins.

Memorial contributions may be sent to the Open Door Pantry, 39 Throckmorton St. Freehold, NJ 07728, according to his obituary.