Your Turn: A teacher’s lesson on the Constitution was missed by football coach 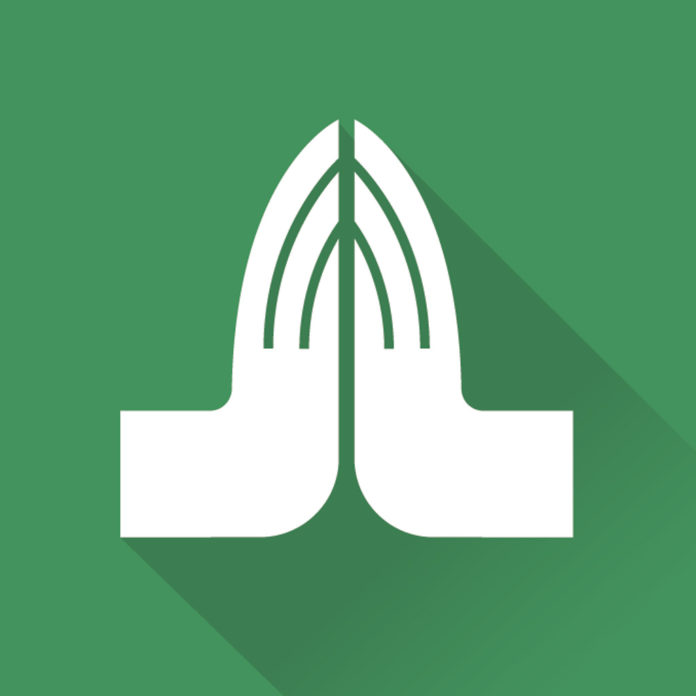 As a former lawyer and high school teacher, I know it’s tempting to think that lessons on the U.S. Constitution and our nation’s founding are ancient history. But, I know firsthand just how relevant these lessons are today.

Take what’s now unfolding before the U.S. Supreme Court in Kennedy v. Bremerton School District. In an argument on April 25, lawyers for a football coach at a public school in Bremerton, Washington, will claim that he did nothing wrong when he prayed out loud with his players at the 50-yard line after games.

As my students know, the U.S. Constitution separates church and state. I taught them why: without it, religious minorities could easily have their rights trampled by the majority and our communities would be divided along religious lines—something the founders knew all too well.

But that doesn’t happen in this country anymore. Or at least it’s not supposed to.

I taught Civics and Constitutional Law at East Brunswick High School in New Jersey for 30 years. Many years ago, I dealt firsthand with a situation just like the one in Bremerton. One of my students who played on the football team told me that our coach held prayers before games and pressured students to participate. The student also told me that the prayers made him uncomfortable as a religious minority.

The situation split our community. It led to individual students being blamed for reporting the coach and the blame leading to vilification and anger. To see this repeat itself in Bremerton is both predictable and scary.

As I taught my students, our founders understood that a legitimate government must protect rights and freedoms for all people, including religious freedom. In our religiously diverse nation, our courts have assured the rights of all are protected by upholding the separation of church and state, a core value of our American system.

When my student came to me, I explained that the coach’s actions were inappropriate and unconstitutional, but also counseled him on what the reactions of others might be if he protested this to the school administration–including his being ostracized by his peers and the possibility that it might negatively impact his playing time. I did this so that he would understand all the potential ramifications. In the end, weighing the strong likelihood he’d be shunned or worse, he chose not to report it.

Fast forward a few years: another group of students and parents who also felt uncomfortable with the coach’s prayer decided to bring the issue to the attention of our administration. When the coach was told to stop, he sued the school.
Meanwhile, members of the community who supported the coach took to social media and other outlets to voice their anger with those who they perceived had made the complaints–students of minority religions on the cheerleading squad. The vitriol with which these students were deemed responsible was detestable. They were attacked in public letters to the editor and offensive, threatening, and anti-Semitic posts on social media. They were verbally harassed at football games and spit upon. This was the unfortunate but predictable result of students standing up for their constitutional rights. This situation divided our community on religious lines: Christians versus non-Christians, and supporters of the coach versus supporters of students’ religious freedom.

Our framers were prescient in their understanding that state-sponsored religion can be a divisive force, knowing the history of religious conflicts between Protestants and Catholics in Europe. And given what happened in my school, in East Brunswick, and in Bremerton, Washington, these concerns aren’t relegated to the history books.

It is unfortunate that many today have not internalized these lessons. It is my sincere hope that the Supreme Court will share this understanding and embrace the virtue found in Justice Sandra Day O’Connor’s question: “Those who would renegotiate the boundaries between church and state must therefore answer a difficult question: Why would we trade a system that has served us so well for one that has served others so poorly?”