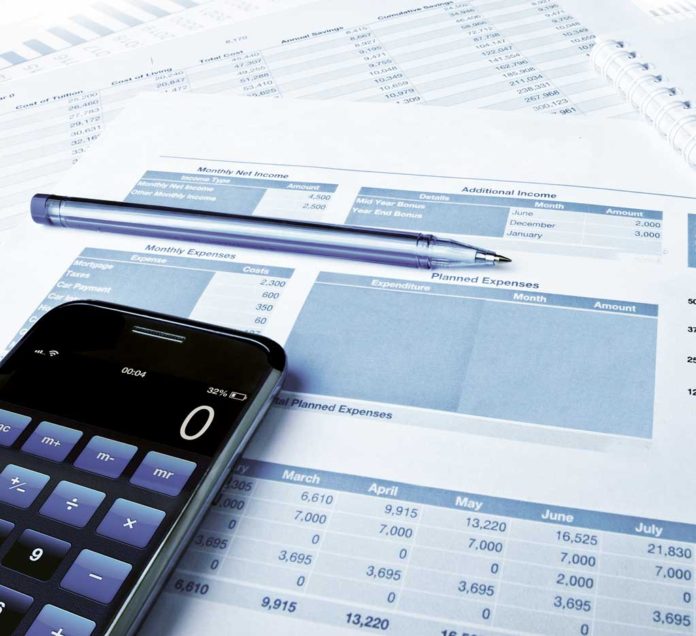 The Lawrence Township Council quietly approved the proposed $52.7 million municipal budget for 2022, following a public hearing that did not draw any public comment, at its April 19 meeting.

Property taxes are levied on residential and non-residential properties, with the exception of those that are tax-exempt under state law. Tax-exempt properties include governmental and educational facilities, as well as religious-affiliated properties.

The proposed 2022 municipal budget carried a tax rate increase of 3.5 cents per $100 of assessed value, but it was trimmed back to a 3-cent increase, Municipal Manager Kevin Nerwinski said.

State aid accounts for $3.9 million in revenue. The amount of state aid has not changed in several years.

Also, $734,000 has been earmarked for the Lawrence Township Emergency Medical Services.

The budget sets aside $3.2 million for the Department of Public Works, which includes the Streets and Roads Division, the Buildings and Grounds Division and the Park Maintenance Division.