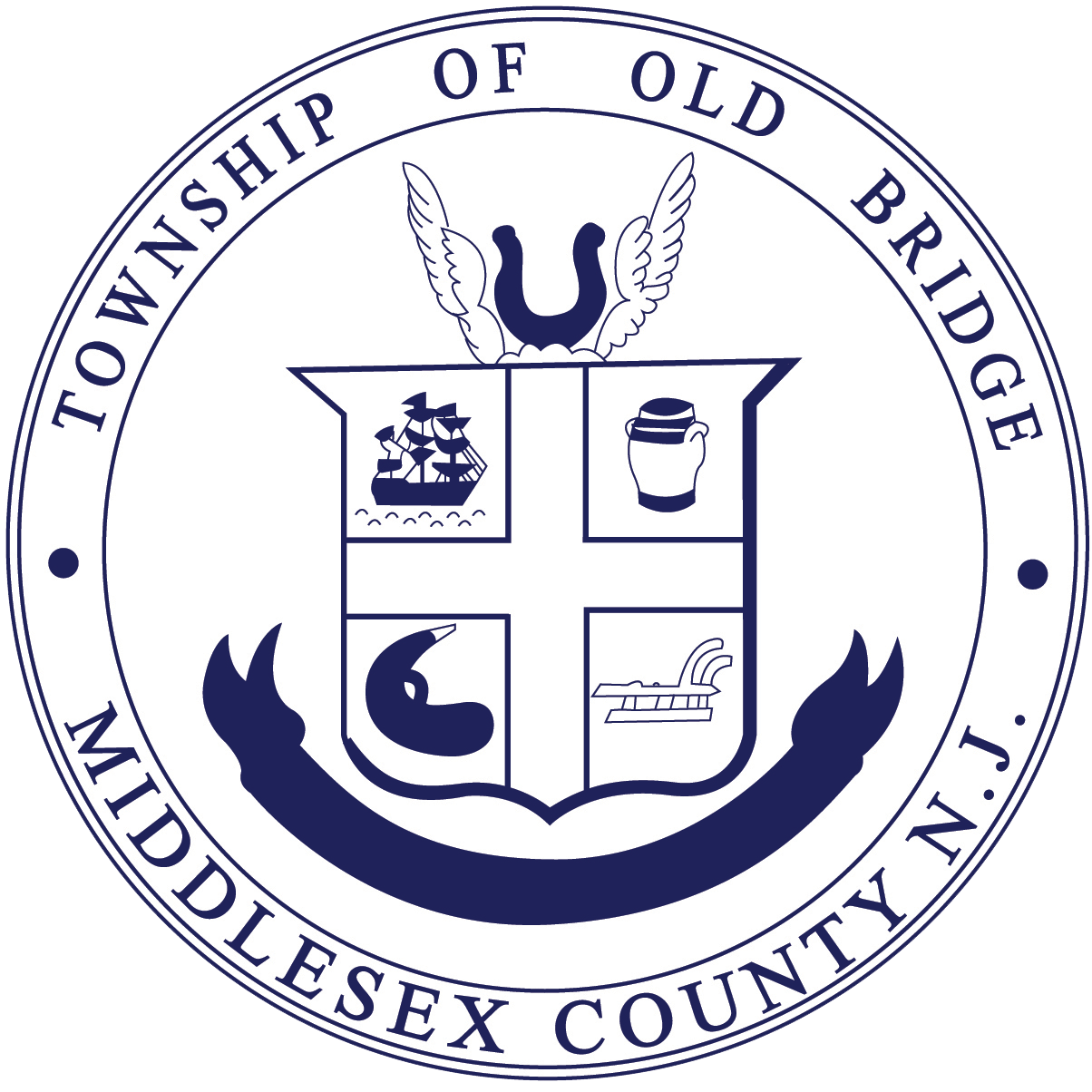 OLD BRIDGE – The 2022 Old Bridge municipal budget “maintains and improves upon” services for the residents of the township, Mayor Owen Henry said.

“We all know that cost of doing business has increased dramatically over the last two years and we faced that head-on,” he said.

A higher assessed value of an individual’s home and/or property will yield a higher municipal property tax payment.

Old Bridge will receive $6.27 million in state aid for 2022. Officials said state aid has remained flat since 2011. Officials will use $9.5 million from surplus funds (savings) as revenue in the budget in 2022. This will leave $3.36 million in cash fund balance to help with potential emergencies in 2022 and help stabilize taxes for 2023.

The amount of taxes an individual pays is determined by the assessed value of his home and/or property and the tax rate that is set by each taxing entity.

Municipal taxes account for 19% of the total taxes that are paid by a property owner, Shah said.

Shah said over the past decade they have organically increased the number of police officers in the department. Ward 4 Councilwoman Jill DeCaro inquired about hiring a full-time police chief.

Township Attorney Mark Roselli said there have been a myriad of issues with the full-time position of police chief. Henry said despite the issues, the position is fully funded in the budget.

Revenues in municipal court fines and costs, interest on investments and deposits, miscellaneous revenues and receipts from delinquent taxes all saw decreases this year. The major decrease under miscellaneous revenues, which decreased by $1.86 million, 29.60%, from $6.29 million in 2021 to $4.43 million, was funds from the Cares Act.

Shah said that in addition to financial goals, officials have set non-financial goals, which include improving customer service with residents and focusing on better communication between departments.