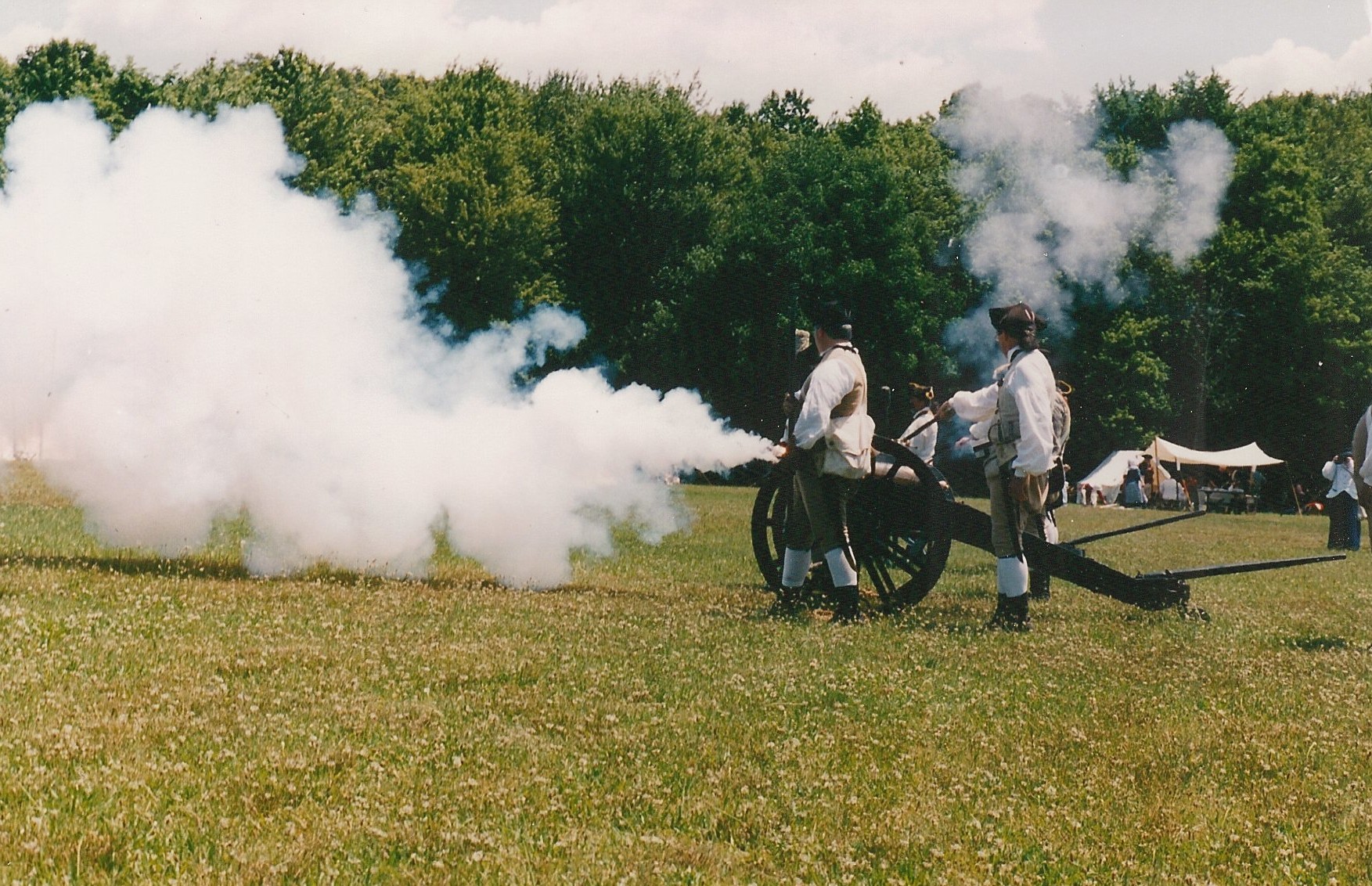 EDISON – National recognition for where the Battle of Short Hills, also known as the Battle of Metuchen Meeting House, took place during the American Revolutionary War has been two decades in the making.

Already on the National Register of Historic Places, federal funds over the years have helped acquire parcels in efforts to further preserve the historic lands.

On April 11, Congressman Frank Pallone (D-New Jersey) announced Middlesex County will receive $1,086,306 to essentially continue to preserve the battlefield. The grant will cover half of the acquisition cost of the 7.49 acres of property off Woodland Avenue and connect it with the adjacent 57-acres of Edith Stevens Wildlife Preserve, which is owned and managed by the Township of Edison.

“New Jersey has a rich history in the foundation of our nation,” Pallone said in a statement. “I’m pleased to see that the National Park Service has awarded Middlesex County with funding to help preserve this history for future generations. This funding will go a long way toward helping Middlesex County and Edison protect green spaces and honor our state’s important history.”

The funds allow the county in partnership with Edison Township to create and expand a new public Battle of Short Hills Park and help prepare for the commemoration of the 250th anniversary of the Revolutionary War.

During the Battle of Short Hills on June 26, 1777, areas near Edison were occupied by the Continental Army when General George Washington’s forces engaged British forces before the movement of both armies south to Philadelphia. The engagement at Short Hills marked the start of the Delaware Valley campaign that led to the capture of Philadelphia in September 1777.

According to historical accounts, early on the morning of June 26, 1777, the British marched out of Perth Amboy toward the Quibbletown village in Piscataway to destroy George Washington’s Army. The only obstacle was the American Division under Lord Stirling (William Alexander). The British attacked the Americans camped at what is now part of northern Edison Township in a fight that became known as the Battle of Short Hills. Approximately 18,000 British and Hessian forces were led by Lord Charles Cornwallis and General Robert Howe, while 10,000 Americans were led by Washington and Lord Stirling.

The British objective was to attack Washington at Quibbletown with two columns of troops, trapping the American Army before it could retreat into the Watchung Mountains, and thus ending the American Revolution.

Stirling was positioned between Ash Swamp and the Metuchen Meeting House. Cornwallis engaged Stirling in the “Short Hills,” allowing Washington to retreat to the Watchungs. The Americans lost three cannons and had 300 casualties. They retreated toward Westfield and Quibbletown. The British casualties were recorded as 100, including Capt. John Finch.

The British then marched to Westfield, camped for the night and left New Jersey three days later, with much of the army headed toward Philadelphia. Based on what has been written about the battle, historians mapped out 5 acres where they believe it was fought. That area in part is now home to the Plainfield Country Club on Woodland Avenue.

“This was not just a little skirmish on that day,” said Walter Stochel, who was involved in the decades of research of the battlefield. “This is exciting. After 23 years of research on the site, it really feels good to get [further] national recognition.”

The funding comes from the U.S. National Park Service Battlefield Land Acquisition Grant Program, which enables state and local governments to acquire and preserve historic battlefield lands on American soil and receives support from the federal Land and Water Conservation Fund (LWCF). The LWCF reinvests revenue from offshore oil and natural gas leasing to help strengthen conservation and recreation opportunities across the country.

Pallone cosponsored the Great American Outdoors Act, which fully and permanently funded the LWCF in August 2020.

“This new funding addresses two key goals for Middlesex County, [one] to protect our green space and [two] to preserve our history,” said Middlesex County Board of County Commissioners Director Ronald G. Rios. “Our deep roots in the Revolutionary War are part of our rich identity and attract new visitors each year. We want to ensure precious sites like the Metuchen Meeting House Battlefield can be enjoyed for many generations.”

Mayor Sam Joshi said his administration is working closely with state and national officials “to bring more funding into our town than ever before.”

“We are working hard to redevelop Edison while honoring our rich historic past, and are very grateful for Congressman Pallone’s collaboration,” he said.

In 2020, the county received more than $1.6 million in grant funding from the National Park Service American Battlefield Protection Program to help with the purchase of property owned by the Ferrante family, who had approached the county wanting the area to remain open space.

The property is in the area of the former estate of John P. Stevens adjacent to the Edith Stevens Wildlife Preserve and Plainfield Country Club.

As part of the National Register nomination, experts from John Milner Associates Inc. of West Chester, Pennsylvania, came to the area to look for artifacts from the battle as part of the nomination.

One of the first significant findings was a British coin dated 1717. Next came a musket ball, then a Hessian button and then brass buckles. Workers also dug up a scabbard, which is a leather piece for holding a sword.

The nomination project was a culmination of a decade’s worth of research and the use of 26 primary sources through books, letters and personal records. With the help of John Milner Associates, Stochel had said the historical society gained access to Hessian diaries, which were translated into English.

For more information visit about the Battle of Short Hills, visit http://metuchen-edisonhistsoc.org/9.html.