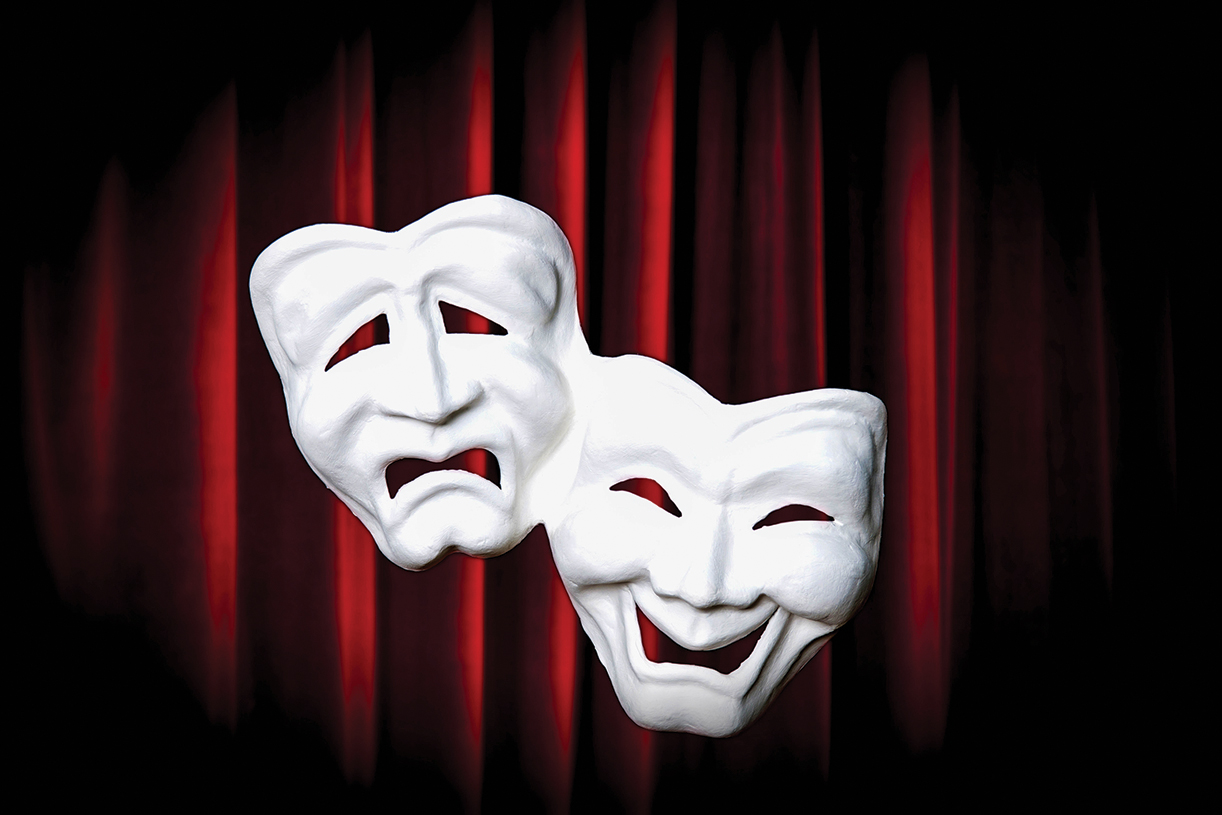 “The Addams Family” is directed and choreographed by Michael La Fleur, who has created shows and directed for the Walt Disney Company, Universal Studios and Cirque du Soleil. The Academy Players’ production will be La Fleur’s sixth time directing the musical, according to a press release.

“I believe the enduring charm and popularity of ‘The Addams Family’ is due to the solid family values that dwell at the core of this clan of kooky ‘free-thinkers,’ ” La Fleur said. “Although they are more than a bit odd, to the outsider, they are passionate people with a deep love and respect for one another. All of us have a little Addams in our blood.”

“The Addams Family,” with a score by Tony Award nominee Andrew Lippa and an original book by Marshall Brickman and Rick Elice (“Jersey Boys”), ran on Broadway starring Nathan Lane and Bebe Neuwirth.

While most people remember America’s favorite “creepy and kooky” family from reruns of the 1960s hit TV series (or one of the five Hollywood films), the musical is based on the source material of Charles Addams’ original single-panel cartoons, according to the press release.

“Watching the APAA kids dive head-first into this ambitious and challenging musical has been a wonder to behold,” he said. ” … they have formed a family of artists, all with our own quirks and unique points of view. Together, they are creating something very special. I can’t wait for audiences to see the great evening of laughs and love they are creating.”

Music direction for “The Addams Family” is provided by Michael Gilch, who will conduct the band.