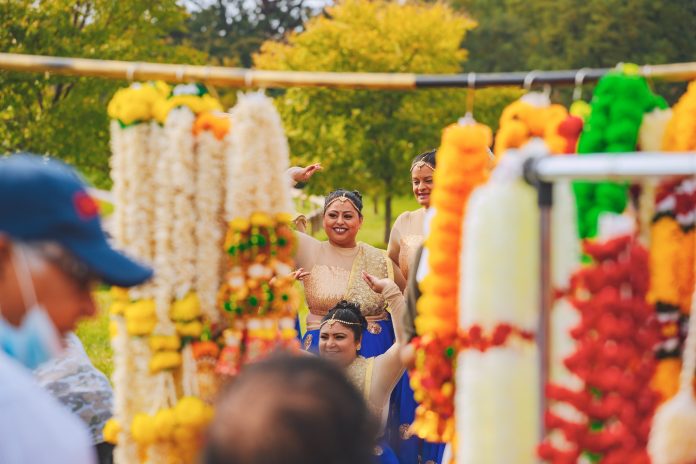 Hindu statesman Rajan Zed said it was simply not fair to Hindu pupils of most New Jersey schools, as they had to be at school on their most popular festival while there were holidays to commemorate festivals of other religions, according to a prepared statement.

Zed, who is president of Universal Society of Hinduism, said making Diwali a school holiday in New Jersey would be a step in the positive direction in view of the reported presence of a substantial number of Hindu students at schools around the state, as it was important to meet the religious and spiritual needs of Hindu pupils, according to the statement.

Zed indicated that since it was important for Hindu families to celebrate Diwali day together at home with their children, closing schools on Diwali would ensure that and would also display how respectful and accommodating New Jersey schools were to their faith, according to the statement.

If schools had declared other religious holidays, why not Diwali, Zed asked in the statement. Holidays of all major religions should be honored and no one should be penalized for practicing their religion, Zed added.