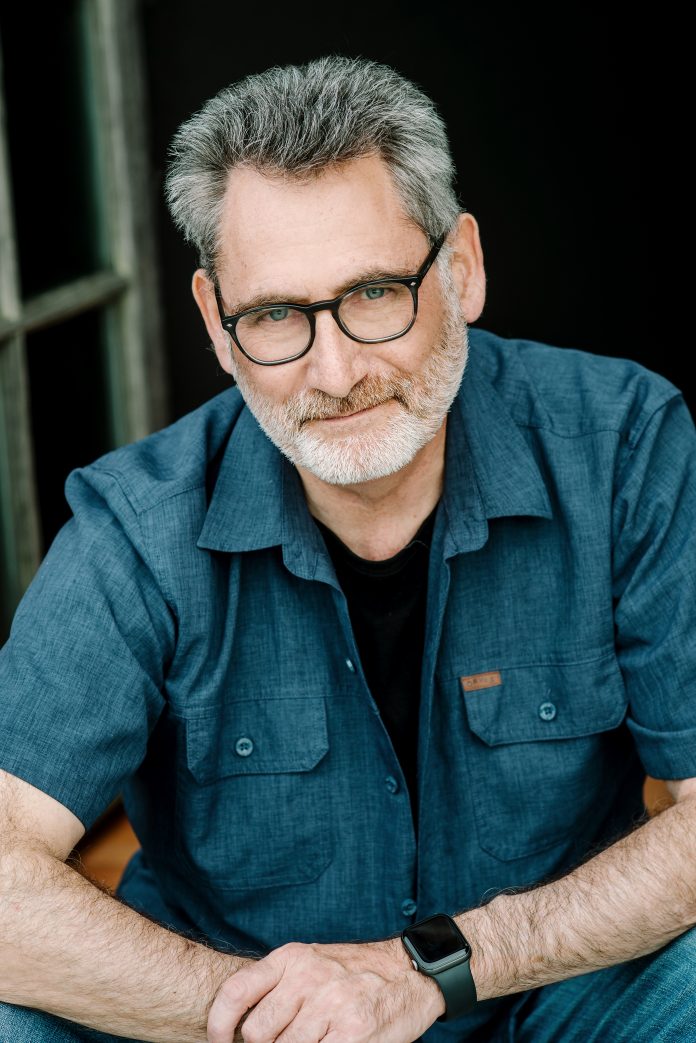 Two would-be matchmakers think they have the discovered the secret for helping people fall in love, as long as it doesn’t kill them in the process.

The Villagers Theatre in Somerset will present a new romantic comedy by New Jersey playwright Mike Sockol, “In Danger of Falling in Love,” in the Zaidi Black Box Theater for two weekends, with performances planned for May 13, 14, 15, 20, 21 and 22. Friday and Saturday shows begin at 8 p.m. with Sunday matinees at 2 p.m. Tickets are $15.

In the play, two women believe they can stage dangerous situations to trigger romantic reactions.

Sockol, who lives in Holmdel, said he came up with the idea when he read an article that noted the similarity in the chemicals released by the brain when someone falls in love and when they face moments of extreme peril.

“If you think of romance as simply a byproduct of science, it opens up new ways to tell the classic love story,” Sockol said in a prepared statement. “You end up pitting science against humanity and then you can have a lot of fun determining who will come up on top.”

“In Danger of Falling in Love” was earlier workshopped at Villagers as part of its New Playwright Series.