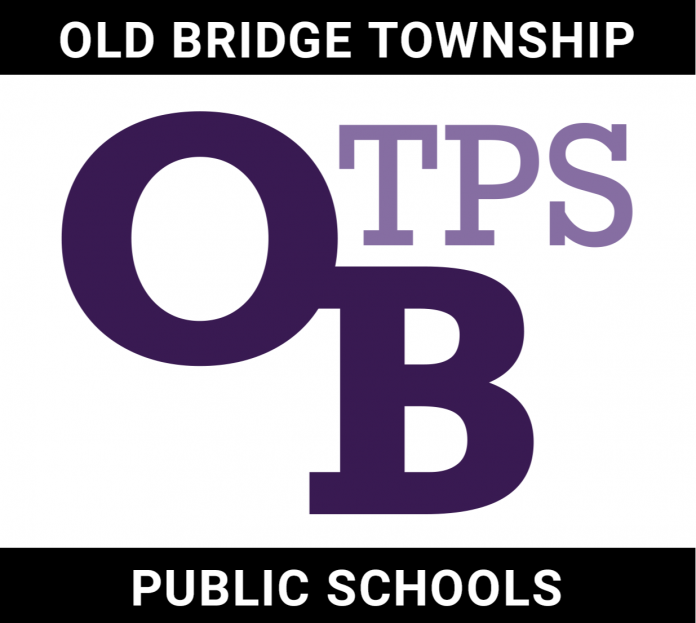 OLD BRIDGE – Despite a reduction of $3.35 million in state aid, the 2022-23 school budget maintains all existing instructional programs, maintenance and security protocols, according to School Business Administrator Joseph Marra.

“The budget supports students in the classroom, their learning they do afterschool and social, emotional wellness during their recess,” Schools Superintendent David Cittadino said.

The budget is supported by the collection of a $109.19 million tax levy from the township’s residential and commercial property owners.

The amount of school taxes an individual pays is determined by the assessed value of his/her home and/or property and the tax rate that is set by the school district.

The budget includes the use of $7.61 million in budgeted fund balance, the use of $2 million in extraordinary aid, which officials said goes towards special education costs, $159,432 from capital reserves, $920,557 in maintenance and emergency reserve, and $500,000 from the Cheesequake lease agreement with the Sayreville Board of Education.

In February 2020, the Old Bridge BOE approved a 10-year shared services agreement with Sayreville for the lease of the former Cheesequake Elementary School.

Marra said the district transports some 8,500 students. The increase in fuel costs, driver shortages and contractor bid proposals have driven the increases in the transportation line of the budget, he said.

And because of the reduction of state aid, the district is not proposing any long-term projects for the school year.

“If projects arise during the year, the board by resolution can authorize us to transfer monies from capital reserve,” Marra said.

“The state will continue to drastically reduce state aid for the foreseeable future,” Marra said, noting the unpredictability of the decreases. “Three years ago, we lost $3 million, this year we lost $6 million and next year we will lose $3 million.”

Based on the amended S-2 School Funding Formula, the Old Bridge schools are considered overfunded due to a decrease in enrollment, officials have said.

According to the S-2 formula, Marra said the state believes the state aid for the Old Bridge schools should total $26.1 million and the tax levy should total $120 million.

State aid is just one factor influencing the tax rate. Fund balances, ratables and the effect of enrollment on appropriations are also contributing elements.

Marra said ratables in the township, which also influence the tax rate, has increased by $5.78 million.

In the beginning of the budget process, officials wary of the projected reduction in state aid, proposed to not fund a curator for the planetarium at Jonas Salk Middle School.

The curator, which is not a mandated position, is an experienced and state-licensed science teacher who works with all middle school students to enrich their science curriculum with regular visits based on the topics the students are learning in their regular science classes, according to the school’s website.

He asked the board to take a straw poll whether or not they wanted to fund the curator position at the planetarium in the budget. The board supported to fund the position.

Cittandino said he believed through future retirements, consolidation and not renewing some positions due to need in the district, they could keep funding the curator position.