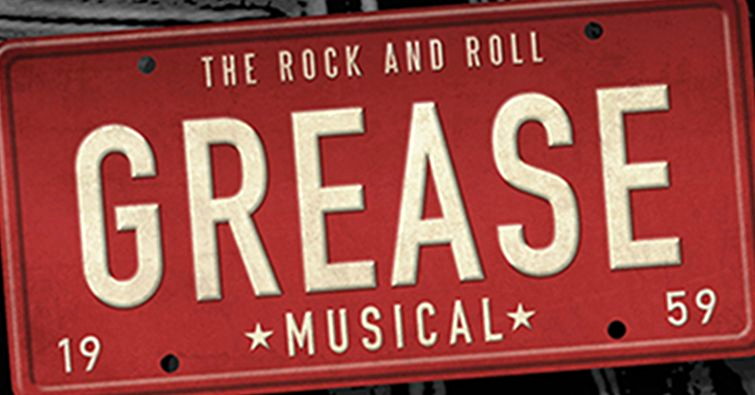 Celebrating the 50th anniversary of the musical’s Broadway opening, this production of Grease is directed and choreographed by Lisa Stevens, whose resumé includes the revivals of Chicago on Broadway and the West End and Dolly Parton’s 9 to 5 The Musical.

The featured role of Teen Angel will be played by Asbury Park rock and “soul sensation” Remember Jones, who has starred in Tommy, Hair and Jekyll and Hyde at the Axelrod.

In the 50 years since Jim Jacobs and Warren Casey’s musical Grease opened on Broadway, it has become a pop culture sensation, ignited by the 1978 film starring John Travolta and Olivia Newton-John. The show introduced the world to the popular songs “Hopelessly Devoted to You,” “You’re the One That I Want” and the title song “Grease (Is the Word).”

“We began the process in the winter of 2020, before the pandemic, and we received about 5,000 submissions for the roles,” he said. “We saw 600 actors in person over four days. Another 3,000 actors submitted this winter. We are beyond excited to finally present this young cast of triple threats.”

Grease is a valentine to the 1950s, the era that invented rock ‘n roll and “the teenager,” DePrisco said. “It was important to Lisa and me to find a cast who capture the energy and angst of teenagers … and after a very long search, we are delivering that to the stage at the Vogel Auditorium.”

Isaac Silver stars as Danny and Riley Martin is Sandy. They are joined by Sharaé Moultrie as Rizzo and Garrett Forrestal as Kenickie. The other Pink Ladies include Vanessa Tarabocchia as Marty, Emily Bordley as Frenchy and Brianna Javis as Jan. The Burger Palace Boys include Tony Carrubba as Doody, Beau Bradshaw as Roger and Andrew Leonforte as Sonny. Beatrice Howell plays Patty Simcox, opposite Christian Cieri as Eugene. Kellyann Ross is Miss Lynch and Nick Lunetta is Vince Fontaine. The ensemble includes Lindsay Jorgensen as Cha-Cha, Elle Ouimet, Tanner Kirol and Gavin Bailey. Remember Jones is featured as Teen Angel.

Stevens, who has directed the show in other professional venues, sees Grease as a message about non-conformity and even female empowerment.

“The musical centers around an unlikely love story. Danny, the cool leader of the Burger Palace Boys, and Sandy, the naive new girl at Rydell High, experience what it’s like to flip-flop between expectations and who they truly are. The ending of the show is often criticized because Sandy appears to change herself for the love of a man, but I see her transformation as a powerful, feministic choice; a strength only realized through her experiences at Rydell,” she said.

Celebrating its 50th anniversary this year, Grease remains the most produced musical in the world.

“When you see this show, either for the first time or the 50th, you’ll know why,” Stevens said. “The characters, the juvenile antics and the fantastic dancing and music are as infectious today as they were back in 1972 when this musical first met the stage.”

Grease previews on Friday, June 3 and plays through June 19 at the Vogel Auditorium at the Axelrod Performing Arts Center, 100 Grant Ave., Deal Park.

Tickets are available at www.axelrodartscenter.com/grease or by calling the box office at 732-531-9106, ext. 14. Group discounts available for parties of 10 or more.