Shakespeare’s ‘Two Gentlemen of Verona’ comes to the Kelsey Theatre 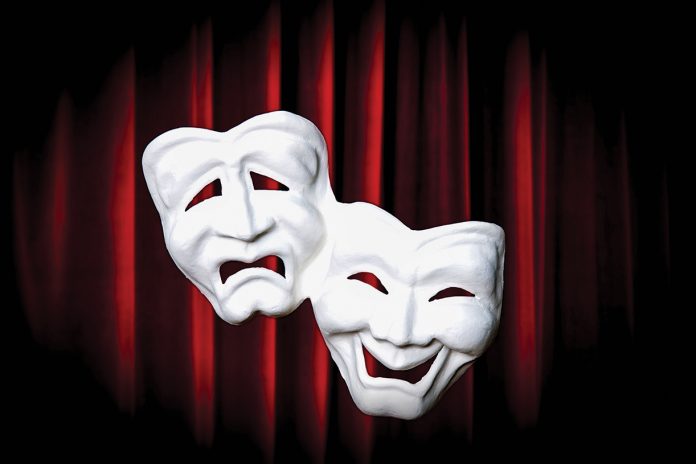 One of Shakespeare’s most lighthearted plays, this coming-of-age comedy begins when young Proteus becomes smitten with his best friend’s lover while on a trip to Milan. Events spin out of control as romantic rivals face off in this wild comic tale, according to a press release.

Shakespeare 70’s staging of The Bard’s comic adventure brings out all the usual suspects before journey’s end: young lovers, hilarious servants and a band of outlaws as well as some unanticipated developments with disguised genders. There is even a mysterious dog!

Director Janet Quartarone said, “We are thrilled to present ‘The Two Gentlemen of Verona.’ The show is fast and funny! We set the show during the jazz era to surprise folks with an imaginative and enjoyable twist.”

Tickets are $20 for adults, and $18 for children, students and senior citizens. Tickets may be purchased online at KelseyTheatre.org or by calling the box office at 609-570-3333.

Kelsey Theatre is wheelchair accessible and free parking is available next to the building. Assisted listening devices are available upon request. A mask is recommended, but not required.