South Brunswick resident elected to serve on Middlesex College Board 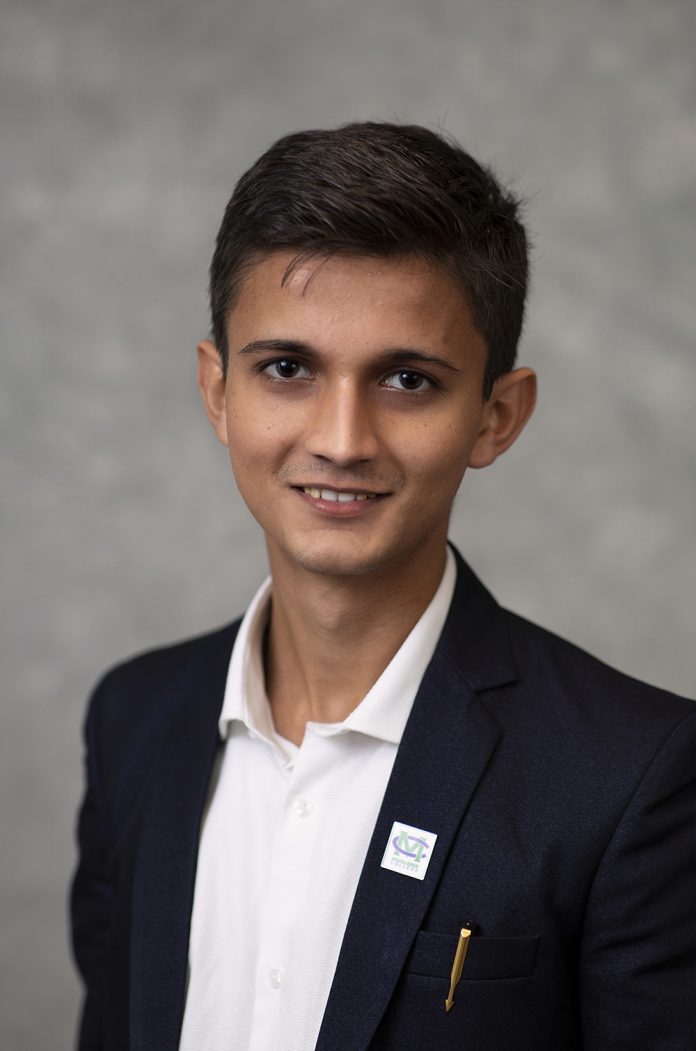 EDISON – The former president of the Middlesex College Student Government Association will serve as the graduating student representative to the college’s Board of Trustees.

Anvay Patel, of South Brunswick, who graduated in May, will begin his one-year term on July 1. He was elected by his fellow classmates in the 2022 graduating class to serve in the role, according to the college.

“In my tenure as student government president, we worked on building a solid foundation for the organization, getting the community together and organizing leadership and community service initiatives,” he said. “An aspiration to complete the remaining work and stay connected to the college community and the field of higher education prompted me to pursue this position.”

While a student, Patel was also president of the Indian Students Association and vice president for service of the Middlesex College chapter of Phi Theta Kappa, the international honor society for students in two-year colleges. He was a student representative to the Diversity, Equity and Inclusion Advisory Council, the College Assembly and the New Jersey Council of County Colleges.

He is also a volunteer at his temple, BAPS Swaminarayan Sanstha, in Edison.

Patel will be pursuing a bachelor’s degree in computer science.

“Anvay provided outstanding leadership as the Student Government Association president and brought several new ideas to my attention,” McCormick said. “I know he will bring his passion for the mission of Middlesex College to his role as alumnus trustee.”