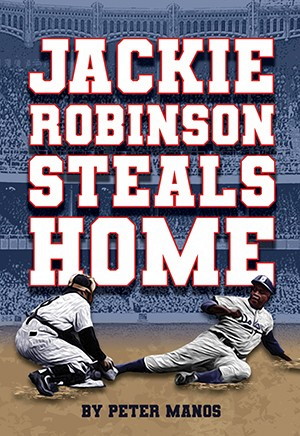 Center Players will conclude its 2021-22 season with a production of “Jackie Robinson Steals Home” at Center Playhouse, 35 South St., Freehold Borough, from July 8-17.

This black box production of Peter Mark’s play will be directed by Darrell Willis Sr. of Howell, according to a press release.

The historical drama is set in 1947 at Yankee Stadium where the Yankees are playing the Brooklyn Dodgers and the newest member of the Dodgers is the first African American to play major league baseball – Jackie Robinson.

During the course of the play, Robinson bats, gets on base and steals bases with the goal
of stealing home. While playing, he fields questions from the press and recalls
flashbacks from his life.

Willis is the founder and artistic director of Dunbar Repertory. A producer, director and actor, he is a retired adjunct instructor of theater arts, having taught at three New Jersey community colleges, according to the press release.