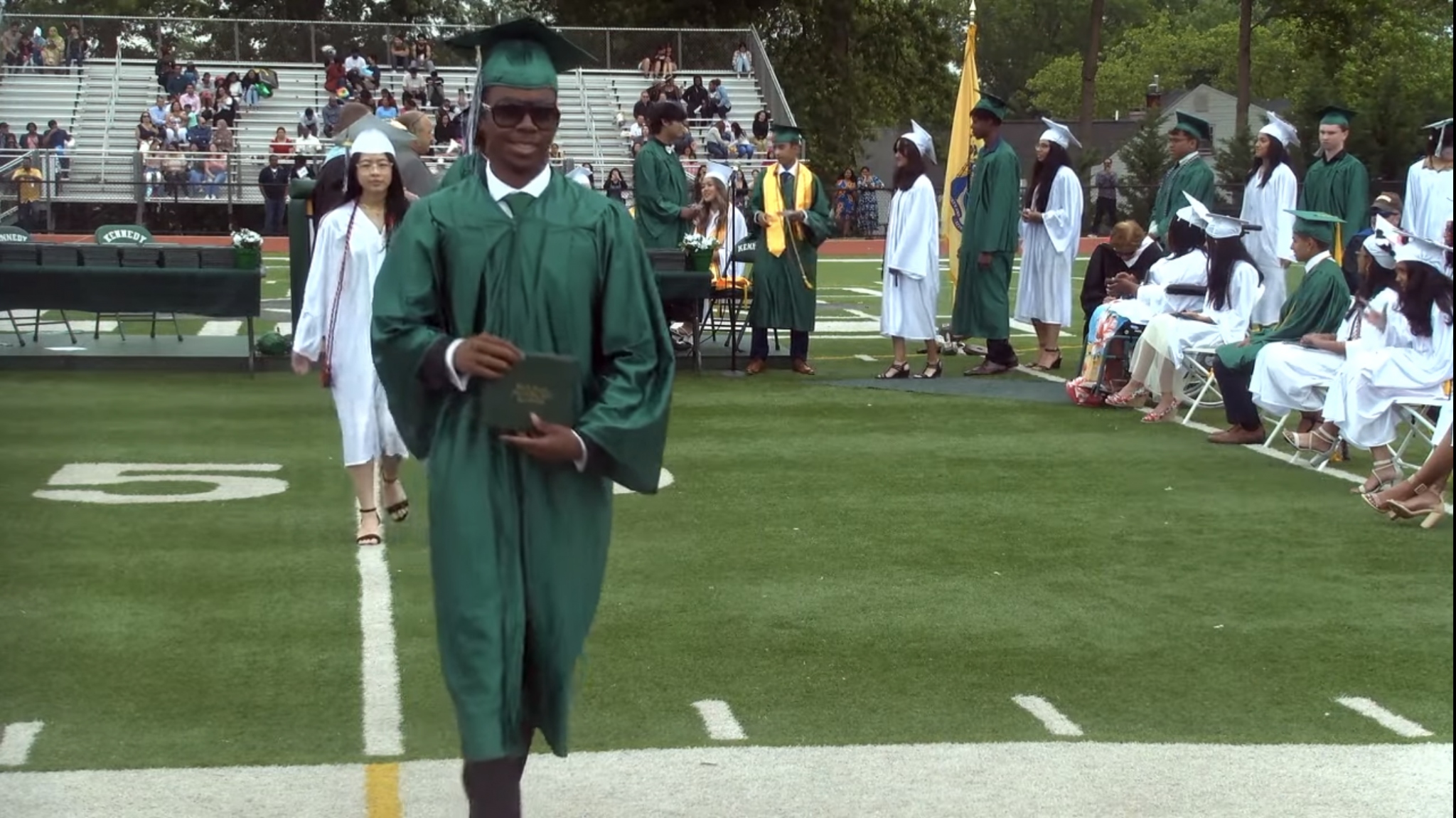 WOODBRIDGE – The three high schools of the Woodbridge Township School District celebrated the Class of 2022 with much pomp and circumstance during ceremonies held on their respective football fields.

The ceremonies were held on June 22.

“You guys made history,” he said. “We have four graduates attending an Ivy League school next year … a first in Woodbridge High School history.”

Lottman said it’s because of the senior class leadership, they had a seamless transition back to regular school all the while dealing with challenges and uncertainty due to the pandemic.

Schools Superintendent Joseph Massimino, who graduated from Woodbridge High School (WHS) 25 years ago, said his road to education came after years of uncertainty.

“The best laid plans don’t always work out, but they often teach us different perspectives and provide new opportunities we didn’t see coming,” he said.

Massimino asked graduates to reflect on their inner circle of support, have confidence navigating curve balls and pursue relentlessly as graduates head to the next chapters of their lives.

At Colonia High School, Principal Kenneth Pace, in part shortened his speech at the ceremony. He noted he provided a tribute letter to the Class of 2022, which is on the school’s website.

He mentioned a number of senior accomplishments from challenging themselves academically and demonstrating senior leadership in the letter.

“We hope the graduates of the Class of 2022 continue to hold true the values of character, commitment and community as they move forward in their adult lives,” Pace said.

At JFK Memorial High School in Iselin, Principal James Parry said the Class of 2022 is ready for their next chapters.