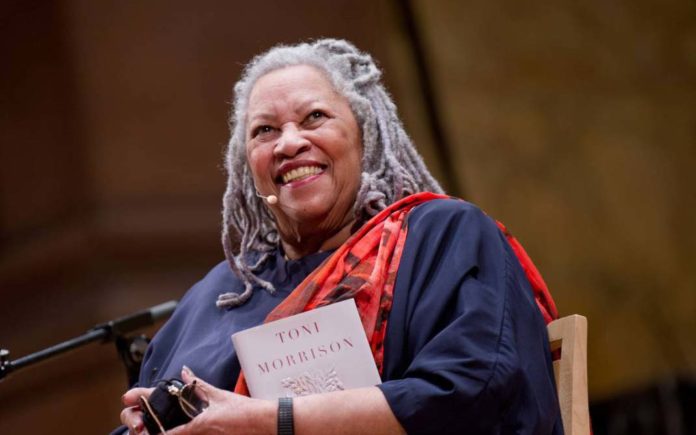 McCarter Theatre Center has announced a “robust” line up of theater, music, dance, spoken word and family programming for the 2022-23 season.

In September, the season kicks off with the theater production, “The Wolves,” a play by Sarah DeLappe, directed by McCarter’s Artistic Director Sarah Rasmussen, about a young women’s competitive high school soccer team.

In October and November, the season continues with music including the Laurie Berkner Band, Rhiannon Giddens with Francesco Turrisi, Davóne Tines, The Hot Sardines and Bach’s Mass in B Minor with the Internationale Bachakademie of Stuttgart; dance with Indigenous Liberation; and spoken word with author David Sedaris.

In December, the holiday tradition of “A Christmas Carol” is comes back. The play is adapted and directed by Lauren Keating.

A theater production begins 2023 with “Between Two Kisses” directed by Eric Ting. It is a comedy tale of love, loss and connection. It is the first play by The 1491s best known for FX’s series “Reservation Dogs.”

The special Toni Morrison Anniversary Project is a partnership with Princeton University from March 24-25, 2023.

McCarter and Princeton University have had successful shared history of collaborations and
unique creative partnerships that fuse arts and ideas and provide a forum for dynamic dialogue, according to a McCarter Theatre Center press release on June 29.

Morrison, who passed away in 2019, was an American novelist and professor at Princeton University. Thirty years ago, she won the Nobel Prize in Literature.

In spring 2023, the partnership will commemorate the 30th anniversary of her award with “Sites of Memory: The Archival World of Toni Morrison” in Firestone Library’s Milberg Gallery on the Princeton University campus.

The exhibition, led by Autumn Womack, assistant professor of African American Studies and English at Princeton, is a multi-faceted, immersive journey into the Morrison archives.

Drawing upon drafts and outlines of published and unpublished writing, speeches, essays and correspondence, the exhibition will reveal previously unknown aspects of Morrison’s creative life and practice, according to the press release.

Two more theater shows will be announced over the summer plus additional presented
events throughout the year. For tickets contact patronservices@mccarter.org or call the Box Office at 609-258-2787, Tuesday through Saturday from noon to 6 p.m.

McCarter Theatre Center is an independent not-for-profit performing arts center located between New York City and Philadelphia and on the campus of Princeton University, 91 University Place.