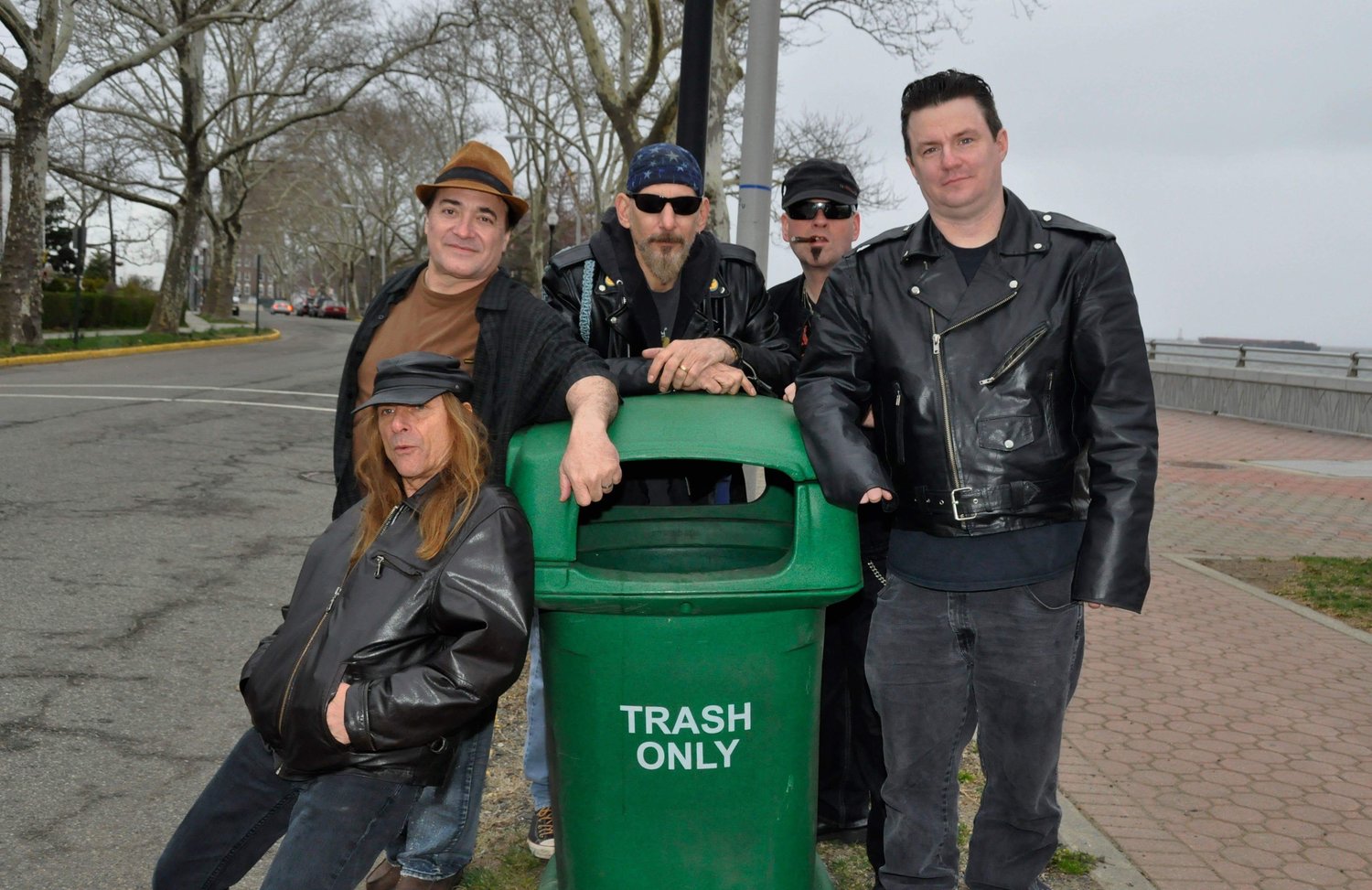 SAYREVILLE – A Sayreville-based band is seeking to become the opening act for a show at the Hollywood Bowl.

Mikell’s Plot is one of the bands in the running for the opening act at Audacity’s We Can Survive concert at the Hollywood Bowl in Los Angeles. The winning act will also receive a private dressing room, radio airplay and $10,000.

Voting will be held on July 11. Individuals may vote for Mikell’s Plot to become the opening act at: https://theopenact.com/2022/mikell-s-plot

The band formed in Sayreville in 1998 while lead vocalist Michae O’Connor was working for guitarist and backing vocalist George Rivera at logistics services company Nippon Express. After listening to a demo tape that O’Connor made, Rivera suggested that he put a band together. Since then, the band continues to play together and hold live performances for audiences after 25 years of creating music.

The band is a seven-piece high-energy performance band with a punk, blues, hard-rock and heavy-metal style, according to its website. O’Connor credits influences such as “The Ramones,” “Black Sabbath” and “AC/DC” for the high energy Rock ‘n Roll feel the band’s music exudes.

Mikell’s Plot was scheduled to have a 25th anniversary tour in 2022, but the members postponed it after Rivera’s battle with cancer resumed. O’Connor said the band is waiting until next year for the tour to begin and is hopeful Rivera will be able to join.

The band will be releasing music and performing in New Jersey with O’Connor, drummer Eddie Piotrowski, of Edison, guitarist Pete Mongiello, of Springfield and bassist Cathy Berg, of North Brunswick.

According to O’Connor, Mikell’s Plot will be performing on 92.3 Party FM on July 23, a fundraiser at the Jamesburg Elks Lodge in Jamesburg on Aug. 6, Crossroads in Garwood on Aug. 6, Bourre in Atlantic City on Aug. 20, EJ’s in Seaside on Aug. 27 and Popcorn Zoo in Forked River on Sept. 18.