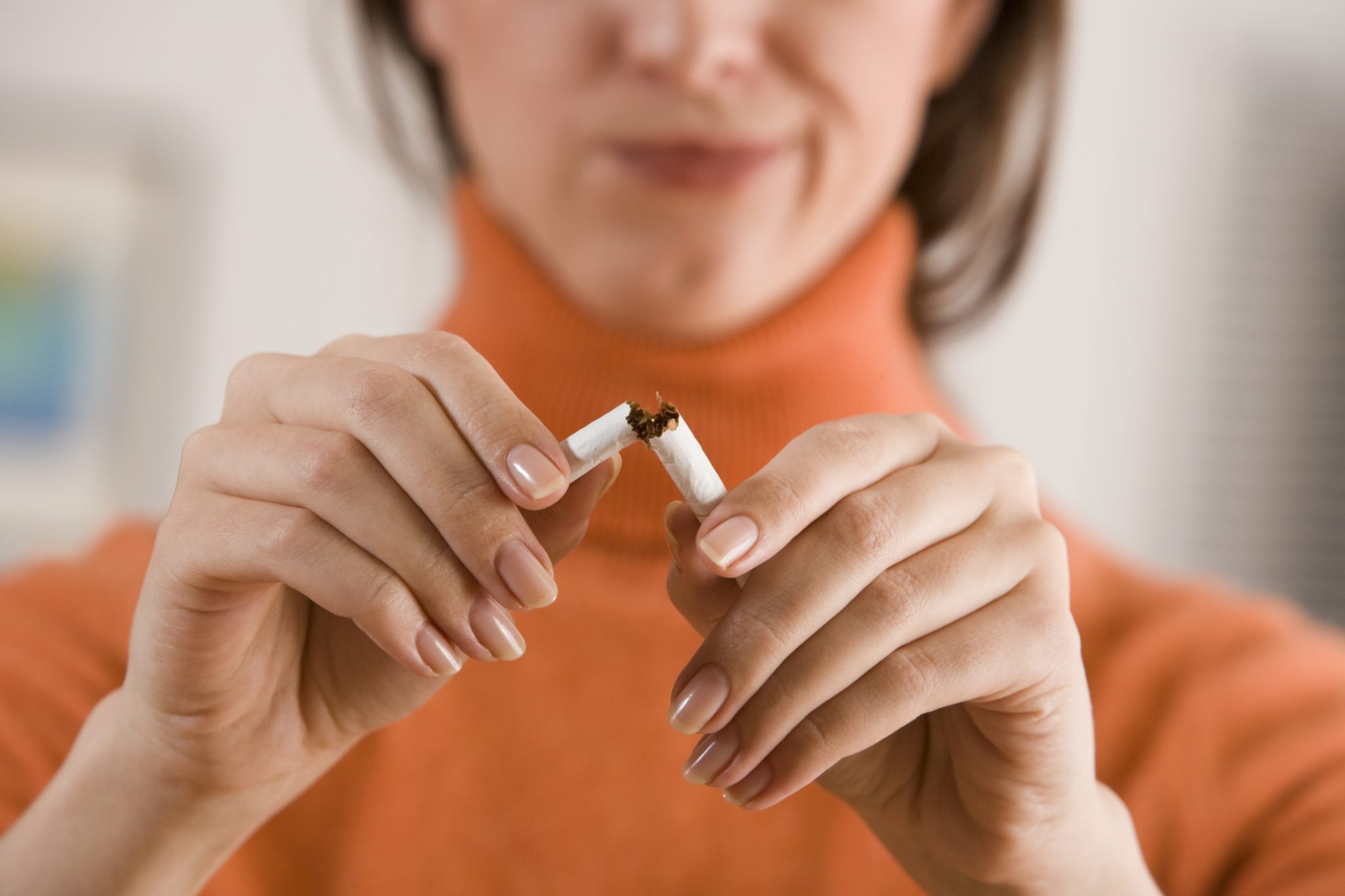 After decades of public health campaigns, we all know the toll that smoking takes on our health, but I see the addiction and disease associated with tobacco use in my office every day. As a nurse, I work with people who struggle with addiction to tobacco and are living with the diseases that tobacco causes.

Therefore, I am urging the U.S. FDA (U.S. Food and Drug Administration) to finalize its proposed rules to end the sale of menthol cigarettes and flavored cigars as soon as possible.

It is estimated that nationally, one-third of all people who smoke, use menthol cigarettes – a total of 18.9 million people. And the health impacts of menthol cigarettes are not equally shared among communities in the U.S. The tobacco industry has targeted their marketing for menthol cigarettes specifically to certain racial/ethnic groups, especially Black Americans, since the 1950s. The industry has also marketed menthol cigarettes extensively to the LGBTQ community. This has resulted in significant smoking-related health disparities among Black and LGBTQ+ (Lesbian, Gay, Bisexual, Transgender and Queer) Americans.

I urge my fellow healthcare professionals to speak up in support of the FDA’s proposed rules to end the sale of menthol cigarettes and flavored cigars. Join me and the American Lung Association to speak up at Lung.org/ActonMenthol.