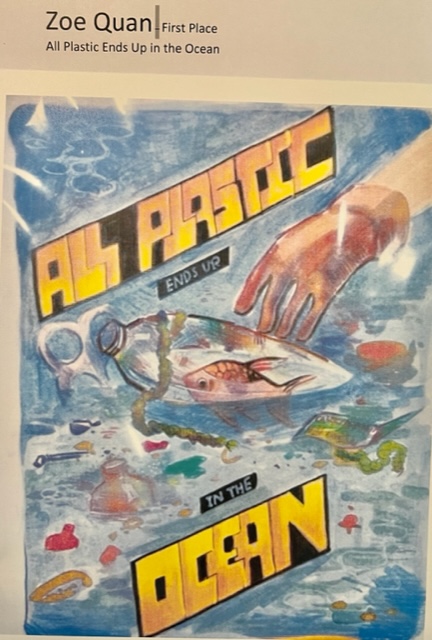 EAST BRUNSWICK – Getting past plastics one bottle at a time.

The public forum was a hybrid event, both on Zoom and in-person, that addressed the harmful effects of single-use plastics and the township’s action plan to gradually reduce plastic waste.

During a presentation, officials said the excessive accumulation of debris has created a global wasteland of plastic pollution.

It is estimated that in the U.S., 50 billion water bottles are purchased annually. It’s also estimated that Americans dispose of 100 billion plastic bags per year. Furthermore, the total recycling rate for both plastics are abysmally low with only 9% of bottles, and 1% of bags, being recycled, officials said.

Nearly 80% of bottles will enter congested landfills in impoverished countries and displaced bags will slowly deteriorate into microplastics that damage ecosystems and the environment, officials said.

And with public awareness rising, the environmental crisis has forced governments to respond.

In New Jersey, the state Department of Environmental Protection (NJDEP) implemented its plastic bag ban on May 4.

To capitalize on the momentum, East Brunswick will be attempting to follow-up that statewide decision by encouraging residents to avoid single-use plastics and to engage in mindful recycling.

After the presentations concluded, residents were allowed to ask the panel questions. When asked why the township is primarily focused on excluding water bottles, Cohen said these “first initiatives are meant to be feasible.”

He said by starting with water bottles, residents can easily participate in a recycling campaign without added complications.

“It takes all the effort to get the first couple of steps going. But then once it starts, there’s an inertia that takes over. So, if we start with single-use plastic bags and then we move to the water bottles, I think what tends to happen is the lesson gets learned and it spills over to everything. So, you get a couple of wins and then the rest of them are a lot easier,” Cohen said.

At the conclusion of the event, attendees were encouraged to contact government representatives through letter writing. They were asked to share the importance of pursuing legislation that removes plastic from the environment.

Pinkin said, “a community’s collective voice can enact change if people decide to speak up.”

“Always work in leveraging your numbers … there’s strength in numbers. Get people together and state your case.  No legislature, no mayor is psyche. If you don’t say what’s bothering you, how will they know?

“Never say never. Every little step makes a difference. Any little thing you do, whether you do by yourself, or you get somebody to do it with you as a group and advocate for change, change is always possible,” Pinkin said.