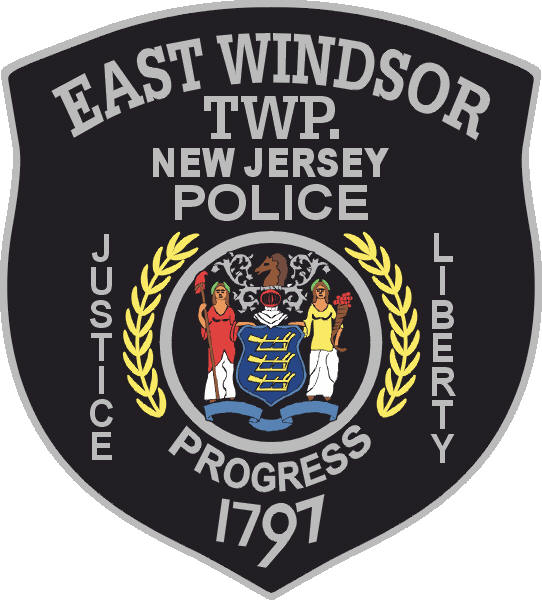 Two East Windsor men, ages 22 and 24, were charged with shoplifting for allegedly walking out of the Wal-Mart store on Route 130 without paying for merchandise valued at $90.49 June 23. They were processed and released.

A 39-year-old Kintersville, Pa., woman and a 24-year-old Yonkers, N.Y. man were charged with possession of burglary tools after police stopped their vehicle for allegedly having a broken brake light on Route 130 June 23. They were processed and released.

A 30-year-old West Windsor man was charged with assault by auto, driving under the influence, reckless driving, careless driving, having an open container of alcohol in a motor vehicle, failure to maintain lane, having a suspended driver’s license and being an unlicensed driver after his car left the road and struck a utility pole on Conover Road June 25. He allegedly showed signs of impairment. He was taken to the hospital for a minor shoulder injury.

Two Camden residents, ages 35 and 36, were each charged with two counts of shoplifting for allegedly taking items worth a combined $2,217.88 from Home Depot on Mercer Street and for allegedly taking merchandise valued at a combined $2,226.07 from Kohl’s department store on Route 571 June 28. The 35-year-old suspect was processed and released. The 36-year-old suspect was turned over to the Camden Metro Police Department on an outstanding warrant.

A 30-yer-old East Windsor man was charged with driving under the influence, reckless driving, careless driving, making an unsafe lane change and refusing to provide breath samples after police observed the driver allegedly make an unsafe lane change on Route 33 June 18. The man allegedly showed signs of impairment and failed field sobriety tests. He was processed and released.

A 50-year-old Mount Holly woman was charged with driving under the influence, reckless driving, careless driving, failure to maintain lane and failure to keep right after police observed the driver’s car allegedly weaving on Route 130 near Route 571 June 18. She allegedly showed signs of impairment after failing field sobriety tests. She was processed and released.

A 44-year-old Brooklyn, N.Y., man was charged with receiving stolen property and having fictitious license plates June 22 after police observed the vehicle’s temporary registration had expired. The investigation revealed that the vehicle was reported stolen from Pennsylvania, and the driver had two outstanding warrants. He was processed and released. 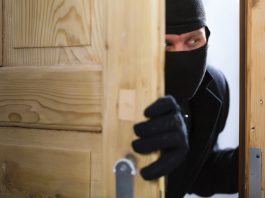