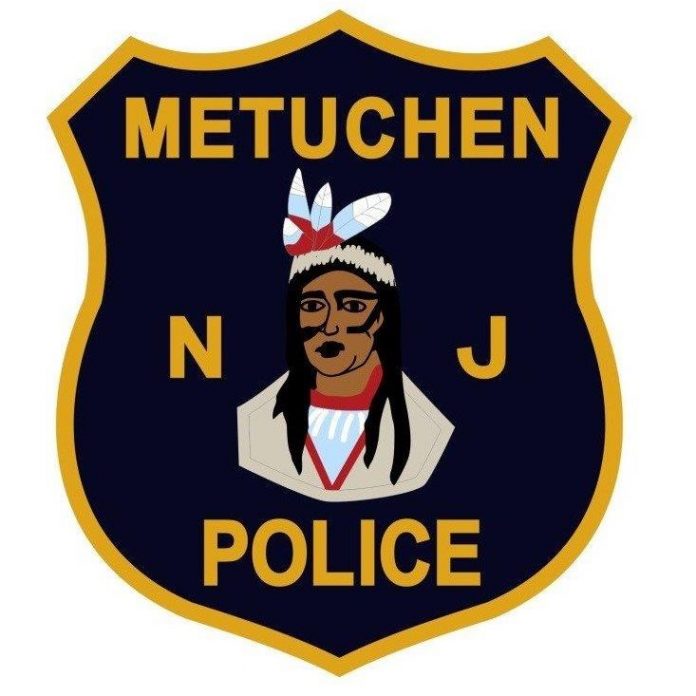 Three New York City juveniles in town visiting a friend were charged with burglary, theft and criminal attempt on July 18. A borough resident reported her purse was removed from her vehicle while she was in a store. The resident was able to provide the description of three juveniles she witnessed fleeing the area as she returned to her vehicle. Patrol was able to locate the juveniles, who were allegedly with the resident’s purse in their possession, according to police on the department’s social media page.

Police charged a 28-year-old Metuchen man for attempting to enter a residence on Amboy Avenue on July 13. A resident was home when she was startled by a noise. When she investigated, she found a window open to her residence and the blinds moving. She fled her residence and eventually contacted the police department. After a subsequent investigation, the borough man was apprehended on July 15. The man is also the suspect in other alleged burglaries that occurred in the area, according to police on the department’s social media page.

A Verizon Wireless employee was injured during the course of a robbery at approximately 1:50 p.m. on July 13. The employee was testing cellphone towers in the area of Franco Manufacturing on High Street. While out of her vehicle, the employee was confronted by a male who allegedly demanded her wallet. After a physical struggle the suspect fled the scene on foot with the victim’s wallet. The suspect was described as a white male in his 20s with no facial hair. She stated that he was wearing blue jeans and a white T-shirt with a dark colored design on the front. The victim was treated for her injuries at the scene, according to police on the department’s social media page.

If anyone has any information regarding the incident, contact the Metuchen Police Department Detective Bureau at 732-632-8501.