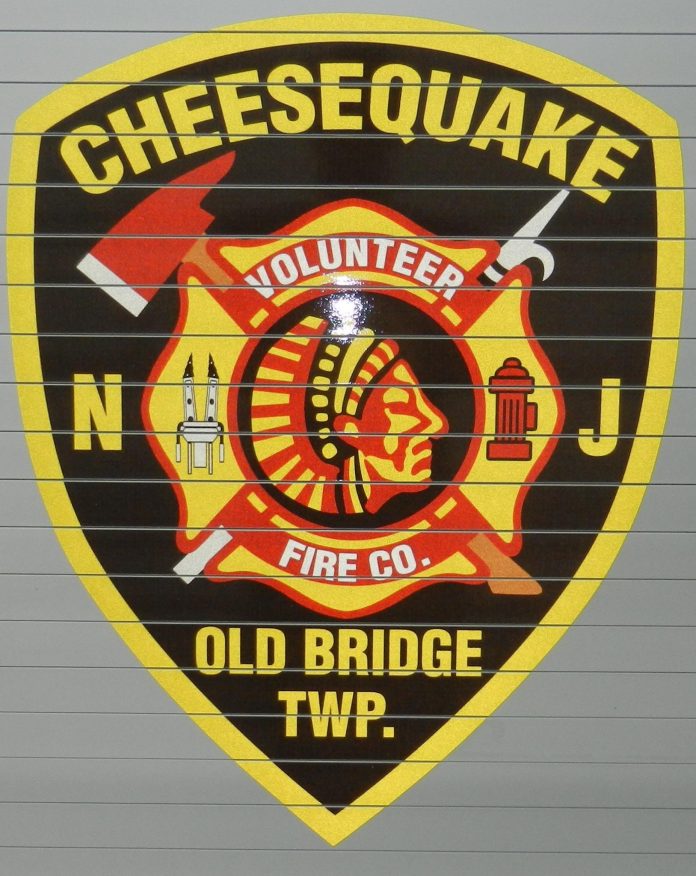 OLD BRIDGE – A structure fire at an Eagle Court home has left the home “uninhabitable,” according to officials.

Police received a call of a structure fire at the residence at 6:30 a.m. on July 21, according to Police Capt. Joseph Mandola.

Upon arrival officers observed an active structure fire at the residence. The homeowner was woken up by the smell of smoke and the residential fire alarms that were activated, according to police.

The homeowner was able to safely leave the residence with her two dogs, according to police. Responding were Cheesequake Fire Co., South Old Bridge Fire Co. and Monroe Fire Co. Also responding were first aid units from Laurence Harbor, Old Bridge Green & White and Basic Life Support No. 2 & No. 3 and the Old Bridge Office of Emergency Management.

The cause of the fire is under investigation. The residence has been deemed uninhabitable, police said.