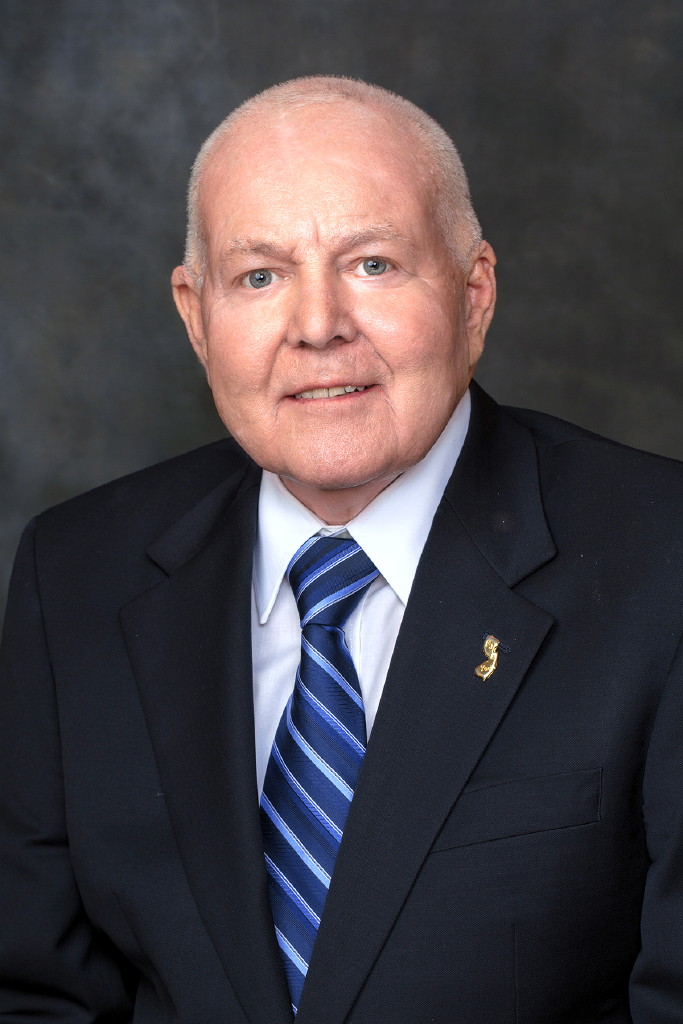 Dancer, a native of the New Egypt section of Plumsted Township, was serving as Plumsted Township’s mayor in 2002 when district Republicans tapped him to fill a vacancy created by the passing of Assemblyman Melvin Cottrell.

Dancer most recently served on the Assembly agriculture and food security, military and veterans’ affairs, and tourism, gaming and the arts committees.

In a statement he issued following Dancer’s passing, Assembly Minority Leader John DiMaio (R-Warren) said, “Ron’s 20 years in the Assembly are marked not only by his tireless efforts to serve his constituents, even during his illness, but his willingness to work across party lines to accomplish what he believed was best for all New Jerseyans. He was a true patriot, statesman, gentleman and my good friend. He will be sorely missed. My prayers and those of our conference are with his beloved wife Brenda and their family.”

Dancer served in the U.S. Army from 1969-71. At home, he professionally raced and trained horses for 30 years, following in the footsteps of his father Stanley Dancer, the Hall of Fame harness horse racing driver.

Dancer was an advocate for the farming community, the horse racing industry and taxpayers. His notable legislation enacted into law includes allowing for special occasion events on preserved farms; providing funding to increase horse racing purses; and allowing municipalities to establish programs to encourage local shopping through property tax rewards, according to information provided by New Jersey Republicans.

“No service member who ever stepped foot in New Jersey had a greater ally than Ron. His most powerful pieces of legislation honored and protected those who selflessly serve their fellow countrymen,” DiMaio added. “Likewise, his passion for agriculture and horse racing is evident in the bills he sponsored to strengthen and safeguard those industries.”

Following the news of Dancer’s passing, Gov. Phil Murphy said, “Tammy and I are deeply saddened to learn of the passing of Assemblyman Ron Dancer. True to his roots in one of New Jersey’s storied equestrian racing families, in public service he was a work horse, not a show horse.

“A proud veteran with a quiet demeanor and humble nature, Ron built friendships across the aisle. His focus on New Jersey’s agricultural, horse racing and tourist industries, and our honored military veterans, leaves a lasting legacy. … His wife, Brenda, their children and grandchildren, and the entire Dancer family are in all of our thoughts,” Murphy said.

Thompson, who represents the multi-county 12th Legislative District, said, “Assemblyman Dancer served the people of our legislative district with tireless energy and unwavering commitment. He was a true gentleman in the Legislature. It was an honor to have him on our team representing the hard-working residents of the district. He will be missed in the halls of the State House and in the local municipalities he loved. My thoughts and prayers go out for his wife, Brenda and their children and grandchildren.”

U.S. Congressman Chris Smith (R-NJ), whose Congressional district includes portions of the area Dancer represented in the state Legislature, said, “Ron Dancer was a tireless public servant who served his country in the Army before becoming a highly respected and enormously popular mayor of Plumsted and an assemblyman for the 12th Legislative District. A great friend to many and a true civic leader, Ron was as gracious and considerate as he was hard working and effective.

“His trademark energetic leadership as a state legislator is marked by many issues he took head on, especially advocating for the equestrian community, protecting veterans’ concerns on the Military and Veterans’ Affairs Committee, and defending the unborn on pro-life matters before the Assembly. He was a one-of-a-kind public servant whom I always greatly admired and I am proud to have known him and called him my good friend,” Smith said.

“Assemblyman Dancer proudly and faithfully represented his constituents in the state Legislature for over two decades and he honorably served his country in the United States Army. Assemblyman Dancer was a committed fighter for New Jersey’s taxpayers, veterans, small businesses and agricultural community, but above all, we will miss his warmth, kindness and integrity,” Szymanski said.

Ed Potosnak, executive director of New Jersey League of Conservation Voters, said, “New Jersey lost an environmental champion with the passing of Assemblyman Ron Dancer. He was a staunch conservationist and a true advocate. He was a leader on environmental issues in the Republican caucus throughout his 20 years in the Legislature and we were proud to work with him to protect open space and water quality.”