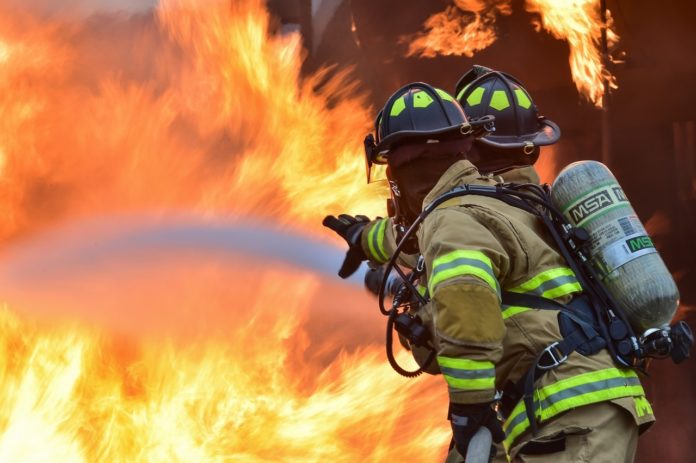 An office building on Washington Crossing-Pennington Road “suffered fire, smoke and water damage,” according to the Hopewell Township Police Department.

When they arrived, police officers and firefighters from the Pennington Fire Co. found the building was fully engulfed in flames, police said.

There were no injuries, police said.

The cause of the fire is under investigation by the Hopewell Township Police Department and Hopewell Valley Emergency Services, but it does not appear to be suspicious in nature, police said.