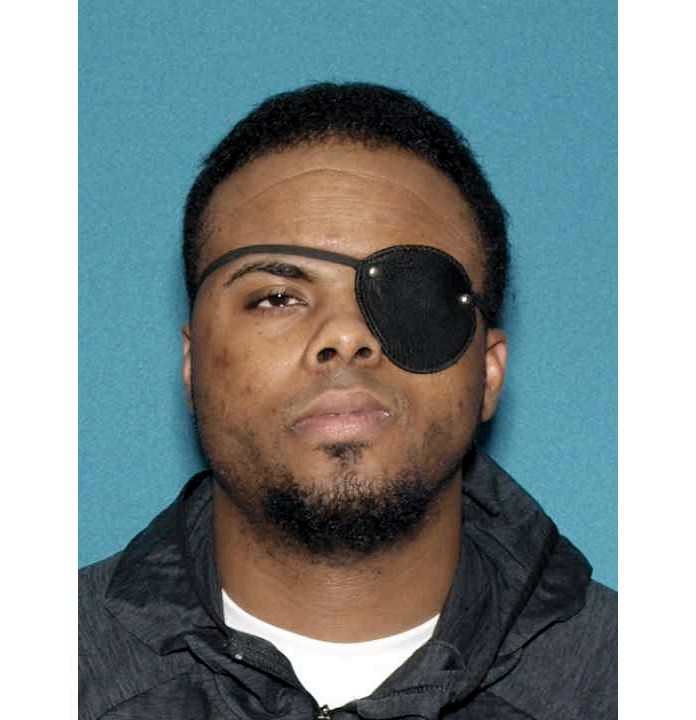 A Keyport man has been charged with robbery and aggravated sexual assault following an assault and an attempted theft that took place on July 21 in Tinton Falls, Acting Monmouth County Prosecutor Lori Linskey announced.

Kareem Lee, 31, was charged with first degree robbery and first degree aggravated sexual assault with an armed weapon after allegedly threatening to rob a woman of money and allegedly sexually assaulting her while armed with a deadly weapon, according to a press release from the Monmouth County Prosecutor’s Office.

According to the prosecutor’s office, at 2:32 p.m. July 21, Tinton Falls Police Department officers were dispatched to a motel in the borough to investigate a report of a sexual assault. When the officers arrived at the motel, a woman told them she had been sexually assaulted at gunpoint by a man who had entered the room.

An investigation was launched by the Tinton Falls Police Department and the Monmouth County Prosecutor’s Office Special Victims Bureau. During the course of the investigation, Lee was identified as the suspect.

The investigation remains active and ongoing. Investigators are seeking additional information about Lee’s activities, according to the press release.

Anyone with information regarding the Tinton Falls case or Lee is asked to contact Monmouth County Prosecutor’s Office Detective Dawn Correia at 800-533-7443 or Tinton Falls Police Department Officer Christopher Mills at 732-542-4422.