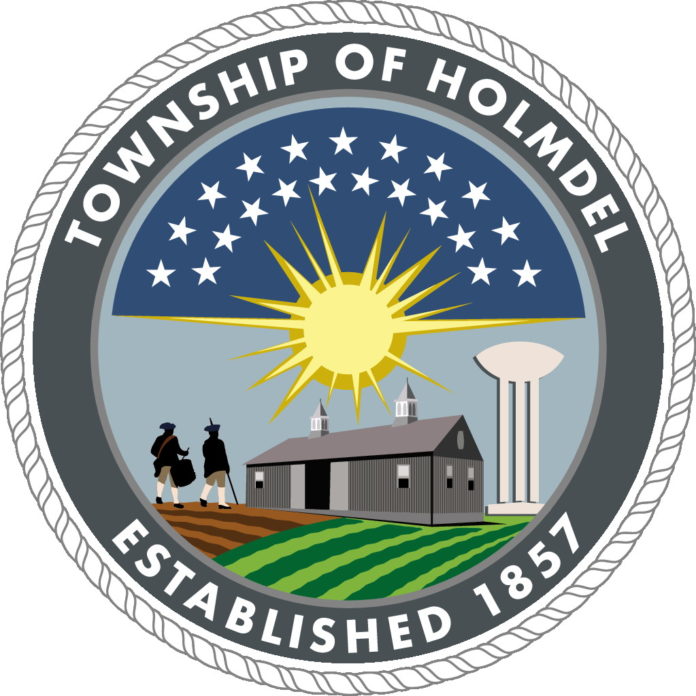 HOLMDEL – By a margin of almost 500 votes, residents have rejected a charter study commission’s recommendation to institute a new form of municipal government in Holmdel.

A special election was held on July 26 and according to results posted online by the Monmouth County Clerk’s Office, the public question which asked voters if they wanted to change Holmdel’s form of government was defeated by a count of 2,452 “no” votes to 1,963 “yes” votes.

The results are unofficial and include votes that were cast at the polls on July 26 and election night mail-in ballots. Drop box ballots, late mail-in ballots and provisional ballots are pending, according to the county clerk’s website.

Under New Jersey’s vote by mail law, the mail-in ballot count will continue after Election Day. The law allows mail-in ballots to be received by the Board of Election up to six days after close of the polls, provided the ballot is postmarked on Election Day (July 26), according to the county clerk’s website.

Any outstanding votes that remain to be processed may change the final vote count, but are unlikely to change the outcome of the election.

The charter study commission which was empaneled by voters to study Holmdel’s current form of government made the following recommendations:

• Five Township Council members (including a mayor) will be elected at large and not by wards; this would be similar to the current Township Committee form of government;

• The mayor will preside over Township Council meetings, vote with other council members – similar to the current Township Committee – but the mayor will be directly elected by voters and not appointed by the members of the governing body as is currently the case;

• Township Council members, including the mayor, will be elected to serve a four-year term on a staggered basis every two years;

• A professional manager will be appointed by the Township Council members. The manager will run the day-to-day administration of Holmdel in accordance with the will and intent of the council — similar to the current township administrator;

• The manager can be removed by a simple majority (three votes) of the Township Council, unlike the current two-thirds requirement (four votes) to remove the administrator;

• Elections for the Township Council will be held on a nonpartisan basis, similar to current elections for members of the Holmdel Township Schools Board of Education. If they wish, candidates can campaign and make known their political party affiliation;

• Under the Township Council-Manager form of government, Holmdel residents will have the opportunity to introduce a local ordinance or to reject an ordinance that has been adopted by the council through a petition process known as Initiative and Referendum.

Because voters rejected the public question, Holmdel will retain its partisan Township Committee form of government.

A primary election will continue to be held several months before the general election so Holmdel’s registered Democrats and Republicans have the opportunity to nominate the individuals who will run for local office on the party line.

A resident who wants to run for a seat on the Township Committee as an independent candidate will still be able to file a nominating petition to run for local office without having to participate in a primary election.

Six residents who had already qualified to run in the Nov. 8 general election will now seek two three-year terms on the Township Committee: Republicans Kimberley LaMountain and Brian Foster; Democrats Barbara Singer and Rahul Diddi; and independent candidates Prakash Santhana, who is currently serving on the governing body, and Rajesh Mohan.

Holmdel currently operates under the Township Committee form of government. There are five members of the committee, all of whom are elected at large and any of whom may be identified by their affiliation with a political party (i.e., Democrat or Republican).

Independent candidates may also seek municipal office under the current form of government.

Under the proposed form of government, voters would have directly elected the mayor, who would have served a four-year term.