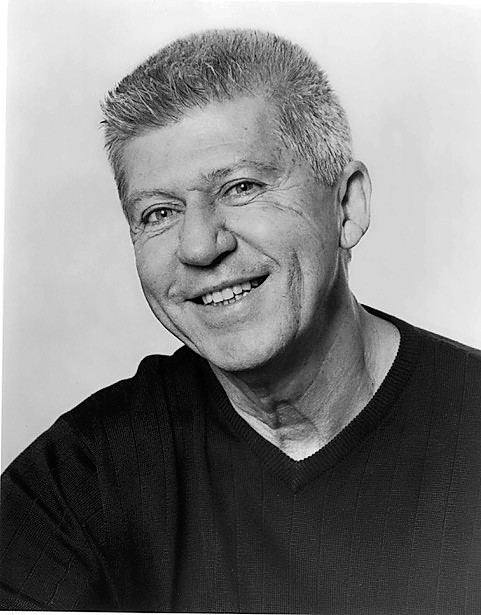 Nick Procaccino, a longtime resident of Princeton, died on July 14 at his home in Palm Desert, California, following a short illness. He was 89. An avid supporter of the arts, Nick was known for his many contributions to the theater, and his passion for film and visual arts. His personal collection of paperweights, art posters, and films was unrivaled, and his warmth and hospitality were shared and cherished by a wide circle of friends.

Nick was born in 1932 in Princeton, under a total eclipse — a telling portent of his exceptional life to come. He earned a bachelor’s and a master’s degree from Rider University, which led to a 25-year teaching career in New Jersey.

In 1983, he left teaching to pursue a career in theater — his passion since high school. Following studies in New York City and Princeton, he worked as theatre director for many New Jersey companies, including his own STAGE ONE PRODUCTIONS. Over the next 20 years, he produced and/or directed 37 productions for his own company, as well as The Off-Broadstreet Theatre in Hopewell, The Mill Hill Playhouse, the Trenton Theatre Guild, Middlesex County Community College, and Rider University, while also working with other theaters in Philadelphia and New York City.

In the early 1970’s, Nick met the love of his life, playwright and Emmy Award winning screenwriter, Michael Schnessel. Together, they produced several of Michael’s plays and staged readings at several New York City off-Broadway theaters. After Michael’s death in 1992, Nick continued his theater career, forging an eight-year relationship with the McCarter Theatre in Princeton.

In 2001 Nick retired to Rancho Mirage, California but continued his involvement with local theatre. Nick served as a Commissioner for the Rancho Mirage Speakers Commission and was a volunteer for The Desert Aids Project.

Nick is survived by a close and devoted family of lifelong friends who celebrate his substantial and unique contributions to the theater, the arts, and their lives. He will be interred with his partner Michael, in a private burial at The Princeton Cemetery in New Jersey, followed by a celebration of life in the fall. Donations to Nick’s charity of choice, Desert Aids Project (DAPhealth.org), would be greatly appreciated.