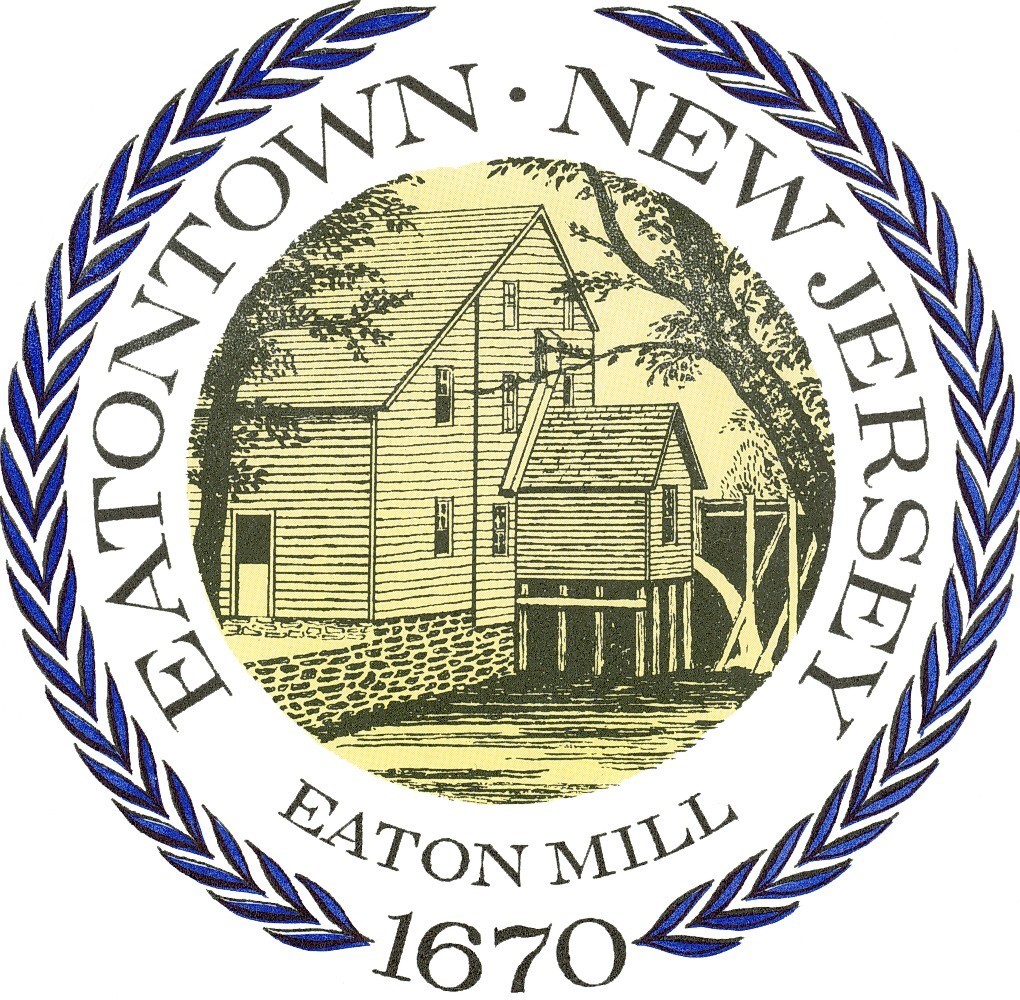 EATONTOWN – The members of the Borough Council in Eatontown have approved an amendment to the Fort Monmouth Reuse and Redevelopment Plan that will allow for the development of residential units, including affordable housing, on Pinebrook Road.

During a meeting on July 13, council members approved the amendment with the Fort Monmouth Economic Revitalization Authority (FMERA) to allow for the construction of 275 housing units on a section known as the Howard Commons. According to a resolution, 20% of the units – 55 units – would be designated as affordable housing.

In New Jersey, affordable housing is defined as housing that is sold or rented at below market rates to individuals and families whose income meets certain guidelines. Municipalities are mandated to provide opportunities for the development of affordable housing within their borders.

The amendment is the 19th from FMERA, according to the resolution.

According to FMERA, the Howard Commons is on Pinebrook Road in the former U.S. Army fort’s Charles Wood Area. The parcel is 63 acres in size.

In addition to the residential units, according to the resolution, FMERA intends to construct a commercial development of up to 40,000 square feet on the Howard Commons. The commercial uses could include a gas station, a restaurant and a grocery stores fronting on Hope Road and/or Pinebrook Road.

According to FMERA, 486 townhouses were constructed on the Howard Commons by the Army in 1953.

The authority has deemed those units to be outdated and all existing buildings on the Howard Commons will be demolished to make way for the new housing and commercial development, according to the resolution.

According to the council’s resolution, the authority’s 19th amendment to the Fort Monmouth Reuse and Redevelopment Plan was reviewed in June by the Planning Board, which had no comment. The amendment was then reviewed by the members of the governing body, who supported it.

“The Borough Council believes it is in the best interest of the borough to support the amendment because it will result in the redevelopment and reuse of the Howard Commons parcel, assist the borough in meeting its third round affordable housing obligation and create another recreational property for the borough,” municipal officials wrote in the resolution.

The council members also approved an amendment to the purchase and sale agreement and redevelopment agreement between Eatontown and FMERA for the borough’s proposed Department of Public Works facility on the former Fort Monmouth.

The amendment is the seventh to the agreement, according to a resolution.

Under the seventh amendment, Eatontown and FMERA will amend and modify the purchaser and seller obligations.

The amendment is a result of borough officials learning that buildings intended for reuse have deteriorated significantly, which may impact the project’s budget and potentially necessitate Eatontown’s approval of additional project costs, pending further investigation by borough professionals, according to the resolution.

According to the resolution, borough officials also requested a six month extension to the approval period until Feb. 1, 2023, due to unexpected delays resulting from the coronavirus pandemic that impacted the project’s anticipated timeline.

“The Borough Council believes it is in the best interest of the borough to approve the amendment because it will provide the borough with the time necessary to evaluate the condition of the buildings and to obtain all necessary permits and approvals in furtherance of the project,” officials wrote in the resolution.