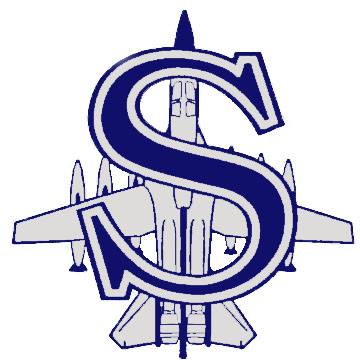 SAYREVILLE – A new supervisor of professional development and social studies has been named in the Sayreville School District.

During a recent meeting, the Board of Education approved the transfer of Christopher Howard from a teacher at the Sayreville War Memorial High School (SWMHS) to the district’s supervisor of professional development and social studies.

Howard succeeds Nina Obryk, who was named the principal of Project Before Preschool at the Jesse Selover School for the 2022-23 school year.

Sayreville has three pre-kindergarten locations at the Selover School, the Samsel Upper Elementary School and the Cheesequake Preschool in Old Bridge.

Board Vice President John Walsh was the first to announce Howard’s new role during the meeting.

“All of you have seen him many times because he’s been so involved as a teacher with so many different clubs and activities at [SWMHS],” Walsh said. “I’m so happy to announce Chris Howard is our candidate for that position. He’s amazing. The kids love him, colleagues love him, he’s going to do an amazing job.”

Superintendent of Schools Richard Labbe also voiced praise for Howard and said while he is “sad in one regard” he is “incredibly pleased in the other” since Howard is “so valuable as a teacher.”

“Anything that is done incredibly well and very successful in this district, Mr. Howard is either leading it or he’s involved in it,” he said. “He’s made such a profound impact on this school district for the period of time he’s been here. He goes above and beyond for all of his students and his colleagues.”

As supervisor, Howard will have the ability to impact more kids.

“The thought of Mr. Howard being able to impact more kids is just amazing and astounding,” Labbe said. “I can’t wait to begin working with him and to begin witnessing all the great things that he’s going to do in professional development and in our social studies department.”

Board President Anthony Esposito added, “I have never heard anyone utter a bad word about Chris. Student, parent, administrator or colleague. Never. We’re very lucky to have him.”